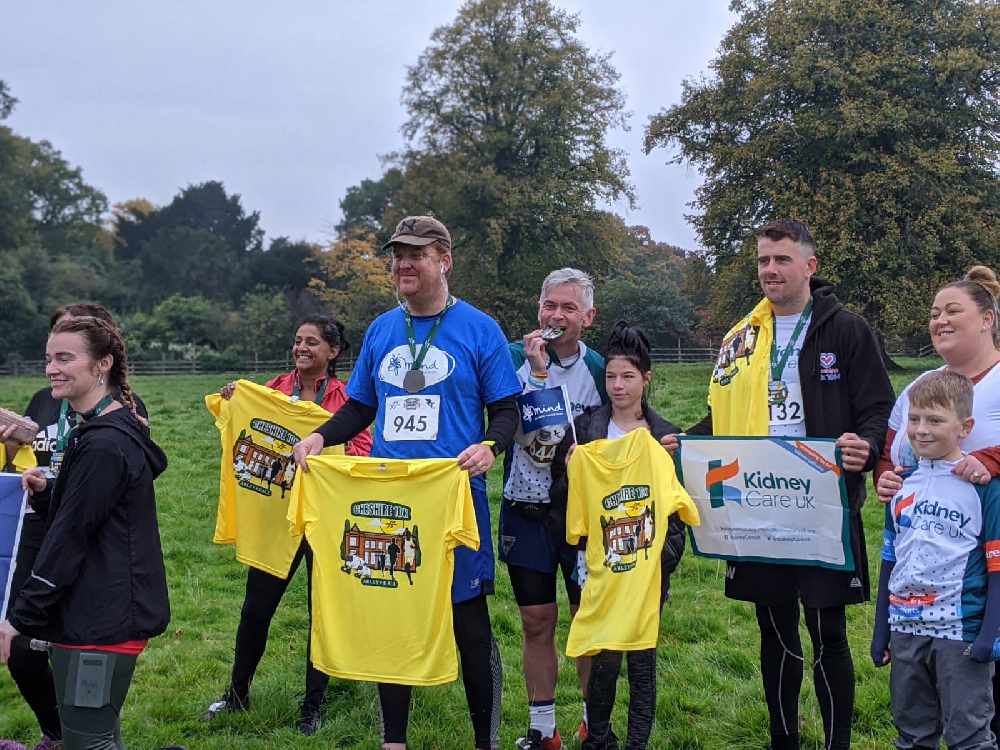 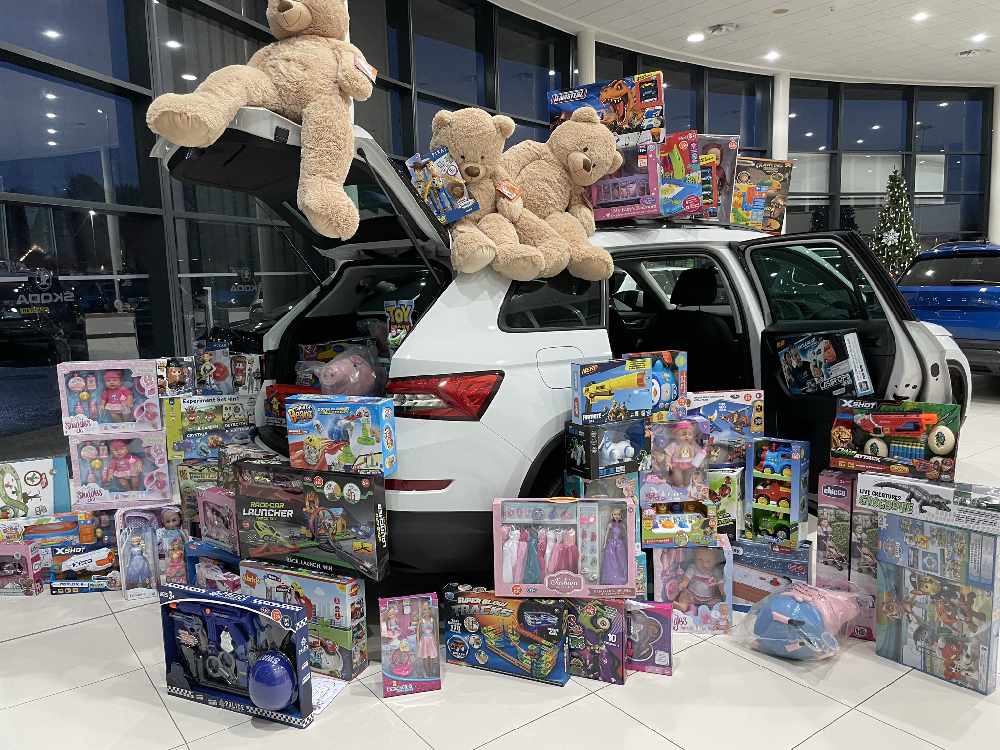 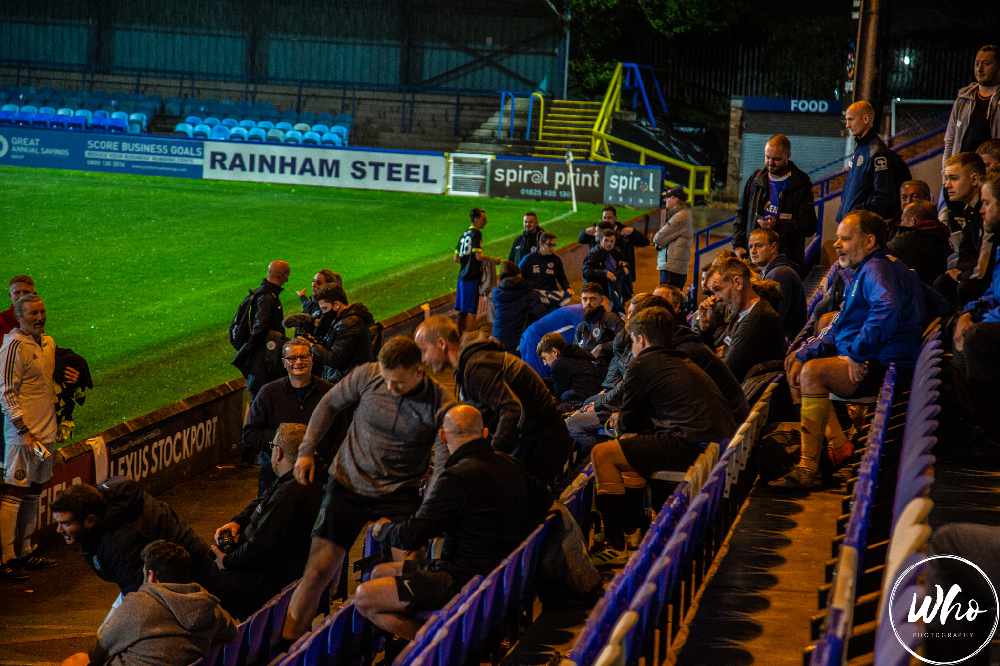 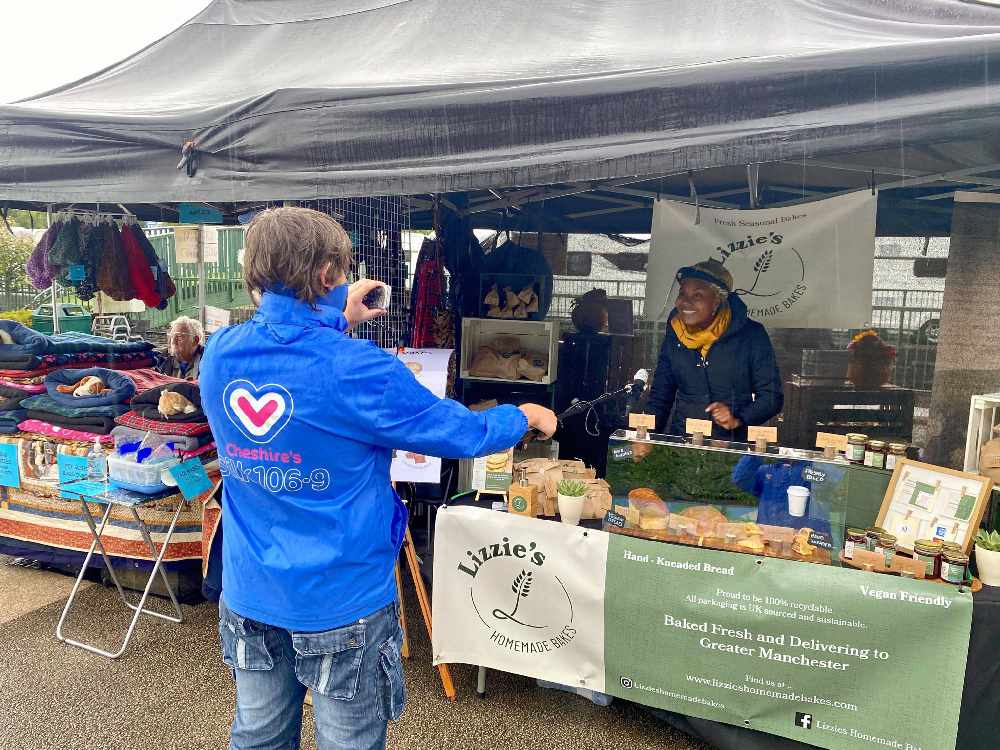 Family teamed up with Northwich Victoria and Silk FM radio to raise money for two vital charities in memory of their father who died earlier this year.

His relatives could not give him the send off they wanted to at the time, so two of them took on the Cheshire 10k at Arley Hall on Sunday October 18th.

"We couldn't have the funeral that we wanted him to have because of the Covid restrictions so we decided to do this instead," said Kenneth's daughter Lauren Dewsbury.

Lauren's brother - Jamie; who is involved with the Vics’ - ran the event; on October 18th while her son Tomos, who turned 10 years of age on the same day - cycled the route alongside him.

Lauren said: "My dad suffered with mental health problems too, so we wanted to split the money 50-50 between Mind and Kidney Care UK.

The Dewsbury family would like to thank everyone for all your wonderful support & donations.