Appeal for help in finding a missing man 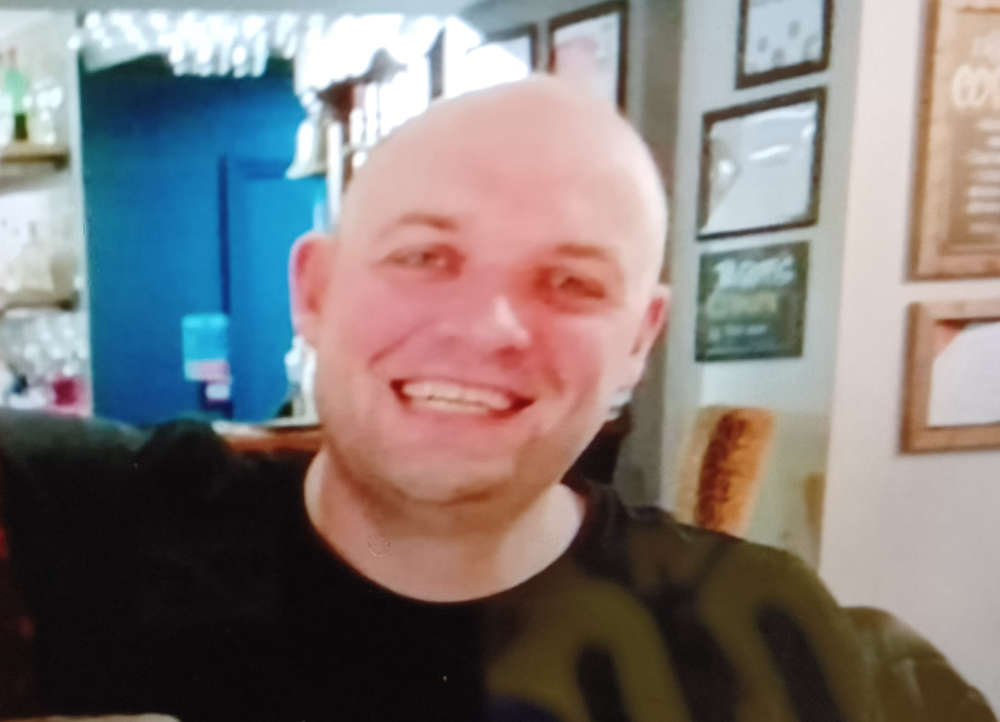 Police searching for missing man Russell Tomlinson are continuing to appeal for information.

The 42-year-old was last seen at around 8.30pm on Friday 18th November in Waitrose on London Road, Northwich.

Following further enquiries, officers now know that Russell then made his way back to his home address in the Chapel Court area.

Russell is described as white, 6’3” tall, of a medium build with short dark hair which is receding at the front.

When he was last seen he was wearing a black coat, black beanie hat and a rucksack.

Russell is believed to have links to the Knutsford and Alsager areas.

Detective Sergeant James Elliott said: “We have had several officers out and about searching for Russell but this has so far come to no avail.

"Now nearly a week has passed since Russell was last seen and we are growing increasingly concerned for his welfare.

"We have been following several enquiries which shows him walking back home, near to Turners Sandwich Bar, on London Road towards the direction of the railway arches at around 8.30pm on 18 November.”

“We know that he has then left his coat, that he is seen wearing in the CCTV image, at home before leaving his address again.

"We are asking anyone who may have CCTV in and around the London Road area or even dashcam and smart doorbell footage, to review their footage from 8.30pm as we believe this could assist us in our search for Russell.”

“I would urge anyone who believes that they may have seen Russell or may have any information, no matter how small, to please contact us.”

“I also want to appeal directly to Russell. If you see this, please contact us to let us know that you are safe and well.”

Anyone within any information in relation to the whereabouts of Russell asked to contact Cheshire Police at:

Alternatively information can be reported anonymously to Crimestoppers online via: