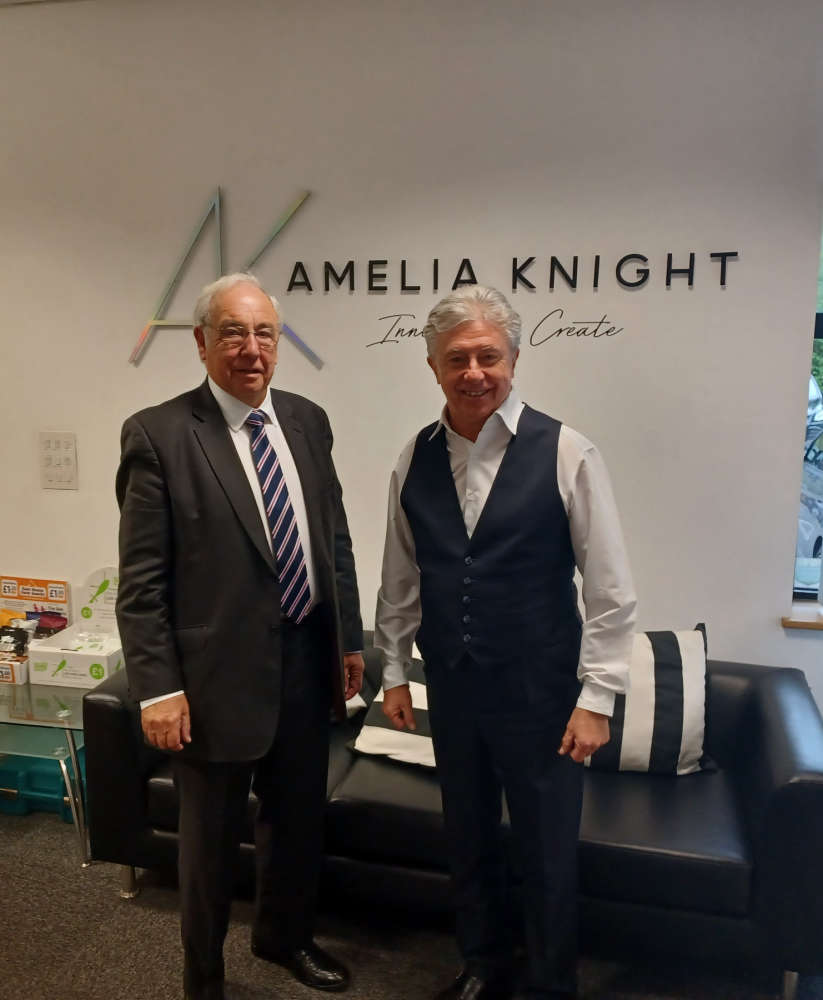 Police and Crime Commissioner for Cheshire, John Dwyer, visited Knutsford Business Park to listen to issues that businesses have been experiencing with illegal traveller encampments.

The Commissioner heard from David Salmon, Chief Executive and Chairman of Amelia Knight cosmetics, about two recent incidents that had left piles of rubbish and human waste strewn across the site.

John Dwyer, Police and Crime Commissioner for Cheshire, said: “The vast majority of travelling and non-travelling people only want to go about their lives in the way they choose, but it’s clear that a minority with a disregard for others is having a detrimental impact on people and businesses here.

“My Police and Crime plan talks about tackling crimes that affect businesses and listening to their concerns directly, so I’m grateful to David for taking the time to talk and I’m determined to resolve this issue.”

New powers that would give the police the ability to break up illegal encampments and seize vehicles have been included in the Police, Crime, Sentencing and Courts Bill currently making its way through Parliament. The Bill, if it became law, would also create a new offence covering excessive littering, noise or smell, with a maximum sentence of three months in prison or a £2,500 fine – or both.

John Dwyer added: “I’m pleased to see that the issues residents and businesses often raise with me regarding illegal encampments are being taken seriously. I want the police to have the powers they need to tackle this, and use them for the benefit of residents in Cheshire.”

David Salmon, Chief Executive and Chairman of Amelia Knight cosmetics said: “It’s encouraging to see the new Bill going through Parliament right now and this issue finally being addressed. John Dwyer and I discussed the problems me and my fellow owners have had here at Knutsford business park and I know he is as passionate about this problem as we are.

“We all know it’s far too easy for this minority of travelling people to cause damage, inconvenience and also intimidation and suffer no consequences at all. I look forward to the Bill completing its journey through Parliament, thereby giving the police the powers they need to protect businesses and residents throughout Cheshire. It’s great to have a Commissioner in John Dwyer that is working so hard in support of this problem.”