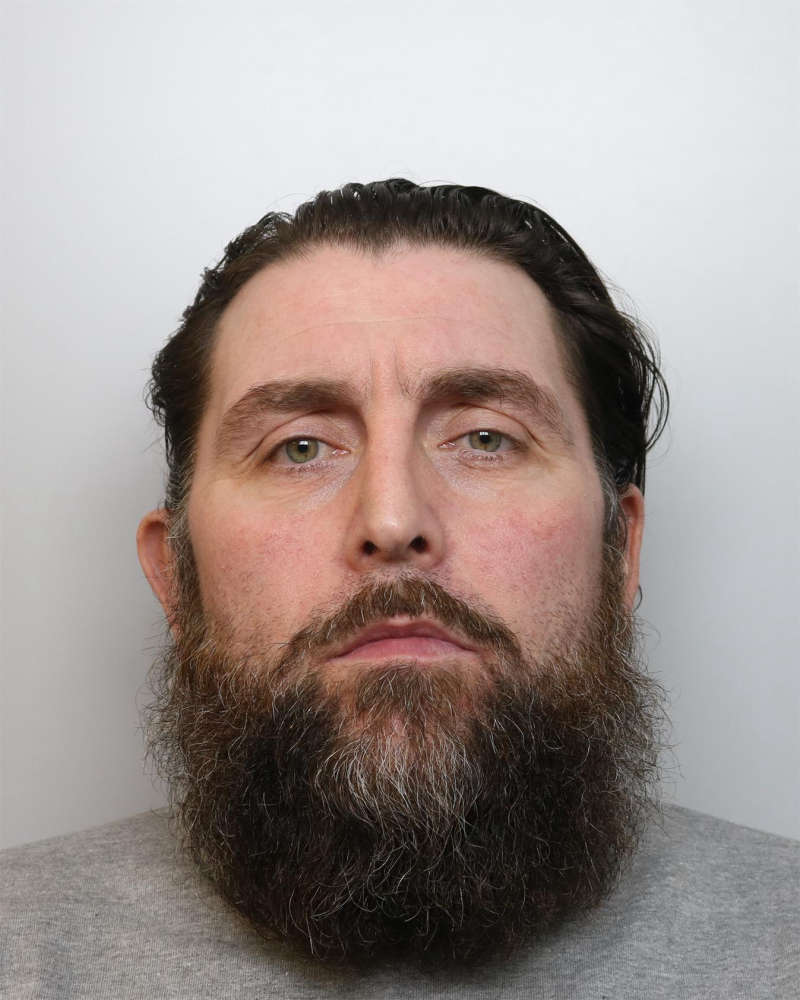 A fraudster who pocketed more than £250,000 for work that was never needed or poorly completed has been jailed following a joint investigation from Cheshire Police and Cheshire West and Chester Council Trading Standards.

William King, 44, of Moss Drive, Middlewich, appeared at Chester Crown Court on Monday 9 May where he was sentenced to six years imprisonment.

King will also be subject to a Serious Crime Prevention Order to further protect the public.

He pleaded guilty to five counts of fraud by misrepresentation an earlier hearing.

Between 27 May 2021 and 2 September 2021, King would cold call his victims, who all resided in static caravans, and convinced them that work was required on their park homes.

He targeted victims aged between 69 and 88, and once they agreed to have the work done – it was completed to a very poor standard and the pricing was extortionate.

An expert chartered surveyor was asked to assess the work that was completed and estimated that a total of £62,074 had been lost by the five victims.

King attempted to cover his tracks by providing false names and saying he ‘traded’ under a limited company.

He then would deploy two to three ‘workers’ who would complete the remedial work to the victims’ homes – they would also often identify further work that needed to be done, meaning that King would have to come and agree an additional fee for the extra false work.

Rather than paying for the building work, King’s victims were in fact paying for lavish goods such as a new blue BMW M Sport which was valued at £40,000.

Following an investigation, King was arrested and subsequently charged with fraud by misrepresentation

One of his victims positively identified King through a line-up after his arrest.

Detective Constable Carl Davis said: “King had no regard for his victims, one of whom was a carer for his wife who has Alzheimer’s, his only concern was his own greed.

“I would like to praise the victims for coming forward and helping us to bring King to justice and shine a light on the real impact that this crime can have on people’s lives.

“We were able to put forward a catalogue of evidence against King complete with CCTV images taken from a system installed by one of the victims which left him with no option but to plead guilty.

“When sentencing King, Judge Steven Everett said that King was a despicable person and a menace to the public and that is exactly what he is.

“I want to pass on my thanks to the courts for delivering this sentence and ensuring that justice is served.”

Detective Sergeant Chris Jacques said: “King is a serial fraudster who knew what he was doing by targeting the most vulnerable in our communities.

“If someone comes to your door, please do your research. Only use registered and approved tradesmen and ensure you check before allowing any work to start.

“I hope that by highlighting the crimes committed by King, we are preventing others from falling for these fraudsters and raise awareness on how to spot the signs.”

In addition to the five counts of fraud, a further 35 offences that King committed were also taken into consideration by the court.

These were for offences which took place between September 2017 and May 2021 and committed nationwide including Oxfordshire, Nottinghamshire, Warwickshire, Cheshire East, Cheshire West and Telford, with a total estimated loss to victims of £178,850

“Our Regulatory Services officers work hard to protect residents in the borough from unscrupulous individuals willing to scam innocent people into handing over large sums of money.

“The defendant’s actions have caused considerable distress and anxiety to many vulnerable, elderly people around the borough and beyond – including Oxfordshire, Nottinghamshire, Warwickshire, Cheshire East and Telford.

“Some victims are still struggling to come to terms with being taken advantage of.

“I hope the outcome of this case sends a clear message to anyone considering criminal business activities.”

Many of the victims impact statements were read out in court, one said: “I mistrust people generally now due to what has happened. I also feel embarrassed that I was taken for a ride when I trusted them completely.

“I feel angry that it happened to me and these men have knowingly and willingly took advantage of me.

“Not only do I not trust people who come to my door, I do not trust anyone I come across now as a result of this incident.”

Anyone who believes that they have been a victim of fraud is urged to contact Cheshire Police via:

For advice about fraud, please visit: