Restrictions could be masking sexual violence 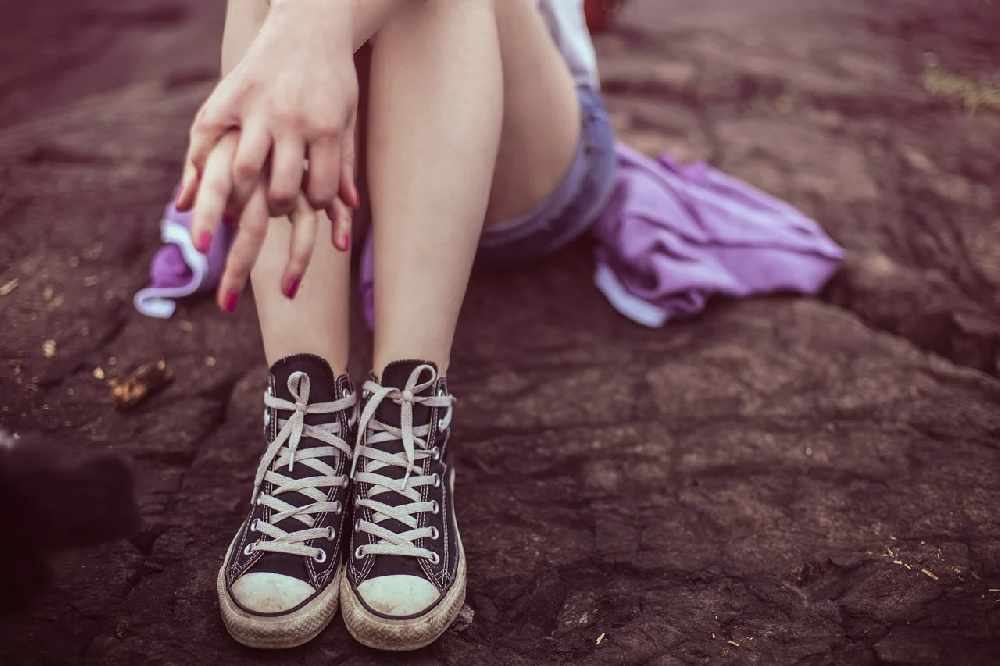 Several young victims of sexual violence have reported feeling “too frightened” to report sexual violence attacks due to the current restrictions in place across the UK.

Parties indoors and gatherings outside of your household are illegal under the current Health Protection Regulations, meaning anyone who has been assaulted at one of these events may fear the repercussions of coming forward.

“It is really important that any victim of sexual assault comes forward and receives support. We will not judge you.

“You should not be afraid of coming forward to report an assault, even if lockdown restrictions have been broken. We take sexual violence very seriously – we LISTEN, we BELIEVE, and we SUPPORT.”

In the UK, 1 in 5 women will experience sexual assault during her lifetime. The Crime Survey of England and Wales estimates 20% of women and 4% of men have experienced some type of sexual assault since the age of 16, equivalent to an estimated 3.4 million female victims and 631,000 male victims. 5 in 6 victims (83%) did not report their experiences to the police.

Sexual violence can affect anyone – whether you are male or female, young or old, LGBTQ+, BME etc.

It is important to know that it is not your fault, and no one ever deserves it.

Whether it has happened to you recently or sometime in the past, support is available to you.

Police and Crime Commissioner David Keane added: “I would encourage all survivors of sexual violence to report attacks to the police, no matter where the attack took place. It’s also important that survivors have the confidence that their report will be acted upon.

“I would like to reassure them that their report will be taken seriously by Cheshire police and that they will be given the appropriate support by the victims’ services I commission, such as RASASC, to cope and recover from their ordeal.”

Superintendent Julie Westgate of Cheshire Police said: “Victims should not fear coming forward. First and foremost, their position as a victim takes priority and our officers would be dealing with them as victims of crime above anything else.

“We recognise that anyone in such situations may be worried about reporting sexual assault but it is a serious crime that should be reported. We need to ensure victims get the help and support they need as soon as possible and that perpetrators are brought to justice.”

If you feel you are in danger, do not hesitate to call 999.