The RSPCA has launched an investigation after two cats were found dumped in a desolate layby at the side of a closed road in Cheshire.

An anonymous caller reported to the animal welfare charity to report that they had seen two cats in a layby but could only describe the location as being seven miles from the RSPCA’s Stapeley Grange Wildlife Centre in Nantwich.

When asked by the RSPCA’s call handlers if they could monitor the cats or transport them to safety she refused.

After driving in the area described she was struggling to find the location of the cats so she decided to widen her search and went down a road which was closed. 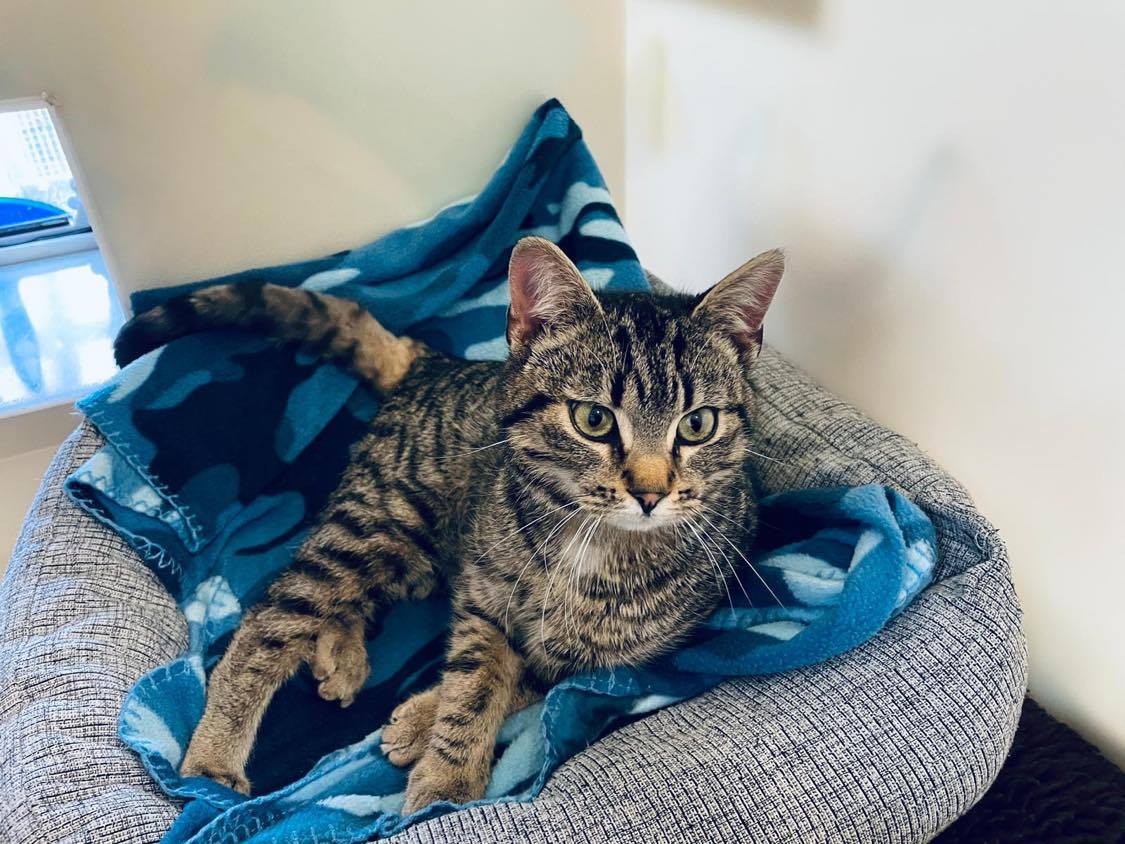 She then found the two cats stood on some dumped tyres in a layby about 5 miles from the RSPCA centre, on London road near Bridgemere.

The friendly young male cats ran to greet Jenny but were clearly frightened and hungry.

Jenny said: “It was so lucky I managed to find the cats as they were quite a way from the location described and down a closed road.

“I just can’t understand why anyone would want to dump such lovely cats but especially in such a desolate location - where they could have perished.

“When I pulled up in my van they were sitting on some dumped tyres and looked so scared and as I got out of the van they came to greet me and were all round my feet. They are adorable.”

Jenny took the cats to Stapeley Grange cattery where they were found to be in good health and have been named Ross and Chandler by staff after two characters from the populer TV show ‘Friends’.

They were very hungry and immediately enjoyed eating some food. Once they have recovered from their ordeal they will be put up for adoption.

Jenny said: “I would like to find the owner of these lovely cats - who are not microchipped - and find out how they ended up in this lay-by.

“They were left in a dangerous situation and had they not been found so quickly the consequences could have been fatal.

“Anyone struggling with their pets should contact a charity for help.”

Anyone with information or who saw anything suspicious  should call the RSPCA appeals line on 0800 123 8018.