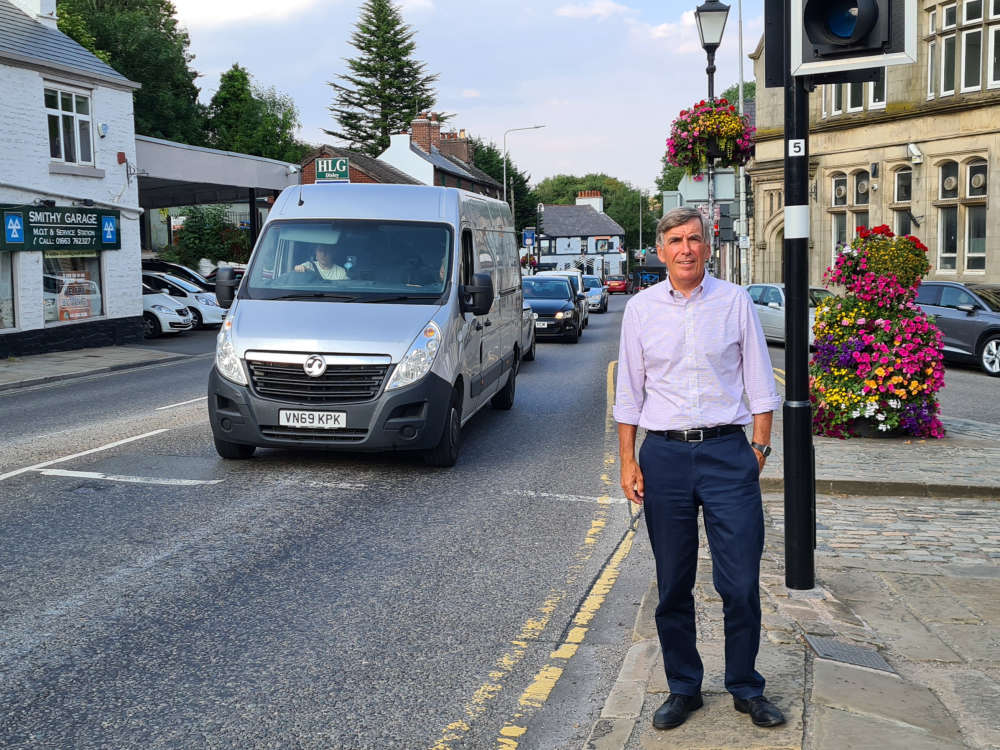 Positive progress is being made with the A6 corridor study, which has been commissioned by Local Authorities in response to concerns about traffic congestion and air quality in communities on this strategic highway, including Disley, Newtown, High Lane and Furness Vale.

The study was initiated following a meeting in December 2020 between the three local MPs: David Rutley, Robert Largan and Will Wragg, representing Macclesfield, High Peak and Hazel Grove and relevant Local Authorities. The MP’s raised strong concerns, as communities in their constituencies are most affected by these challenges.

During an update meeting in July, Stockport Metropolitan Borough Council confirmed it has been working alongside Cheshire East Council, Derbyshire County Council and High Peak Borough Council to address the concerns of local residents. It has commissioned infrastructure consultants, AECOM, to take forward the A6 corridor study over the coming months.

Currently, up to date traffic count data is being collected and monitoring is ongoing, with the aim for traffic modelling to be completed in the Autumn. Options for consideration on how to tackle traffic congestion and improve air quality will then be set out later this year or in early 2023.

The meeting also offered the opportunity for David and other attendees to follow up on a range of issues to be covered in the study: including air quality monitoring, traffic light sequencing at key junctions, cycle lanes, public transport and the impact of HGVs on the route.

Speaking after his meeting, David said, “Residents in Disley and other affected communities along the A6 have raised strong concerns regarding traffic congestion and air quality for several years. It is now positive to see progress being made with this study designed to seek solutions for local residents. I am pleased to see a strategic approach, involving key stakeholders, is taking place and I will continue to work with all the interested parties to make further headway over the months ahead.”