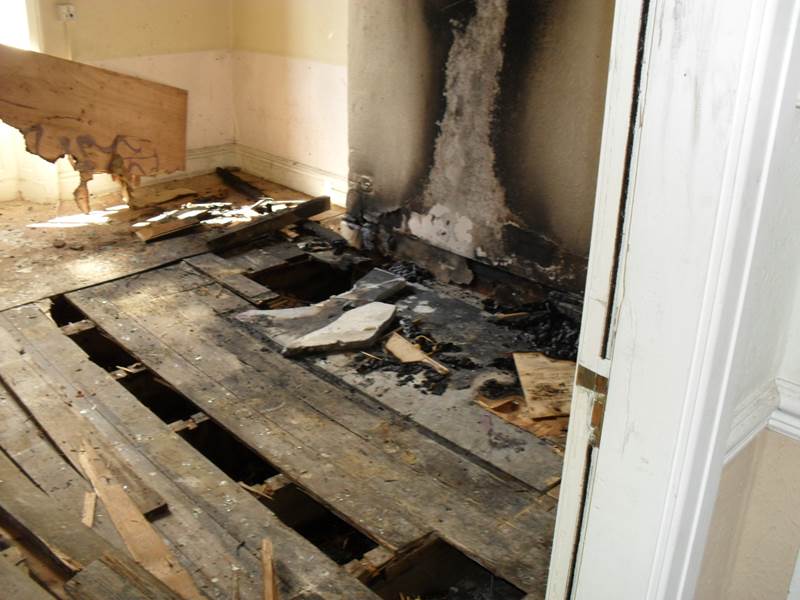 Officers investigating an arson incident in Congleton are appealing for information from members of the public.

Firefighters were notified of a fire at the former Moody Hall Nursing Home at around 2.15pm on Monday 1 June.

They were able to extinguish the blaze at the now derelict building in Moody Street before it could spread beyond the room it started in.

Enquiries in relation to the incident are ongoing and officers are urging anyone with any information or footage that may help their investigation to get in touch.

Police Constable Pyatt said: “A fire investigator has confirmed that the fire was started deliberately.

“It caused only moderate damage to one of the rooms in the derelict building, but the consequences of this incident could have been far worse.

“Fire spreads quickly and can endanger lives as well as properties.

“I would like to reassure members of the community that this is believed to be an isolated incident and we are doing everything we can to establish who started the fire and make them face the consequences of their actions.

“Enquiries are ongoing and as part of our investigation we want to speak to anyone who was in the area and saw anything suspicious.

“We also want to talk to anyone who thinks they may know who started the fire, or have CCTV or dashcam footage of them.”

Anyone with information or footage that may aid the investigation should call Cheshire Constabulary on 101, quoting IML 719548, give the details via https://www.cheshire.police.uk/ro/report or contact Crimestoppers anonymously on 0800 555 111.

Pictured -  A photograph of the fire damaged room in the derelict building.