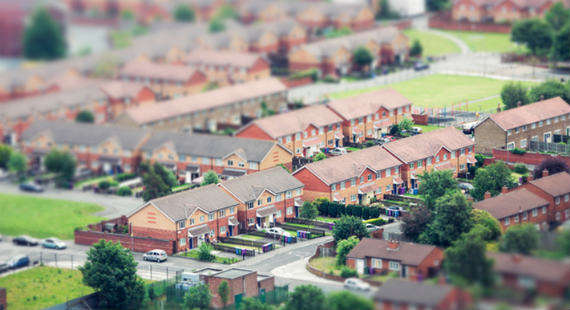 Members of Cheshire East Council are to consider the need for a longer-term planning strategy for the borough that extends into the 2040s.

By law, all councils have to review their Local Plans within five years of their adoption and decide whether the policies within them need to be updated.

The Local Plan sets planning policies and allocates sites for development and is used to inform decisions on planning applications. For Cheshire East’s local plan strategy, a decision whether to update the plan must be made by 27 July 2022.

A meeting of the council’s environment and communities committee on 1 July will consider a report that recommends giving the go-ahead to update the Local Plan.

The report says aspects of the plan have now been overtaken by changes in national planning policy and that other changes to local policies are needed. It highlights the need to respond to the arrival of HS2 at Crewe and the investment opportunities that will bring.

There is also a need to reflect priorities in the council’s new corporate plan, which includes much stronger action on tackling the climate emergency and becoming a carbon neutral local authority.
However, even if an update to the local plan strategy (LPS) is given the go-ahead, the existing Local Plan would continue, in law, to be the starting point for making planning application decisions while the update is prepared and approved. This is likely to take several years.

The council’s current Local Plan was adopted in July 2017 following more than three years of public comments and submissions on the proposals and 13 rounds of public consultations.

All the policies and proposals in the current Local Plan, including its development requirements, would remain in place until they had been replaced in the updated plan.

Councillor Mick Warren, chair of Cheshire East Council’s environment and communities committee, said: “If the decision is made, the preparation of a new Local Plan would be a major undertaking involving extensive public consultation. It would also need to take account of the government’s proposed planning reforms expected to come into effect in 2024.

“While any new Local Plan was in preparation, the policies of the existing, adopted local plan strategy would remain the starting point for deciding planning applications.”

The adoption of Cheshire East Council’s local plan strategy in 2017 followed several years of public comments and submissions on the council’s proposed strategic blueprint for housing, infrastructure and employment development across the borough to 2030.