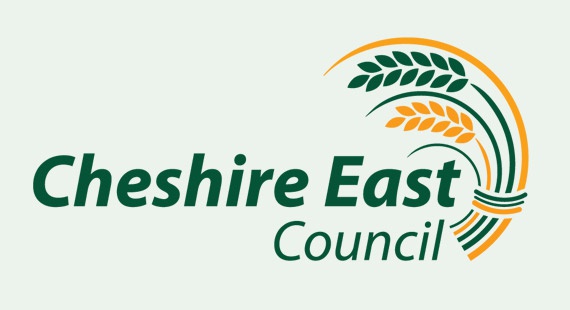 Cheshire East Council is inviting comments on a range of potential measures that could be introduced to make some urban areas of Crewe safer and encourage more cycling and walking.

The council is one of 19 local authorities that has received funding from the Department for Transport’s ‘Mini-Holland’ programme to carry out a feasibility study in an area to the south-west of Crewe town centre.

Local communities are being asked to have their say on how conditions could be improved in residential areas to make them safer, more attractive, and more convenient for those walking, cycling, or using public transport.

Councillor Craig Browne, chair of Cheshire East Council’s highways and transport committee, said: “The council has long-term ambitions to improve pedestrian and cycle links across Crewe to encourage an increase in ‘active travel’, and we have a number of projects that are already being progressed across the town to help us to achieve this.

“Mini-Holland schemes, which were first introduced in outer London, improve how streets are used and aim to make them as pedestrian and cycle-friendly as their Dutch equivalents.

“We have identified an area in Crewe that we think could benefit from this scheme, as it currently experiences high levels of traffic on main roads, has narrow residential streets and suffers from a significant amount of traffic cutting through, which in turn creates road safety issues.

“There are a range of measures that have been included in schemes elsewhere in the country, such as creating new and attractive public spaces and redesigning streets, and they have had many benefits – not least reducing people’s dependency on using their car, which in turn reduces pollution, traffic and congestion.

“The schemes have also seen streets transformed into places where people can interact and socialise, have supported local regeneration programmes, and have made it safer for residents to make more localised journeys, such as to work or to access healthcare services.”

The area that has been identified to potentially benefit from the scheme lies between Victoria Avenue in the north, and Crewe Road, Wistaston in the south, and includes Woolstanwood, Wistaston Green, the area around Cheshire College South and West, and streets leading off from Mill Street.

Cllr Browne added: “I would like to stress that we’re not putting forward any proposals at this stage for how a scheme could be introduced in Crewe.

“But what we are doing is asking local residents, business owners and people who travel or work around the area we have identified what they think the challenges currently are, and the potential measures they think could be put in place through this scheme to resolve them.”

To have your say, visit: