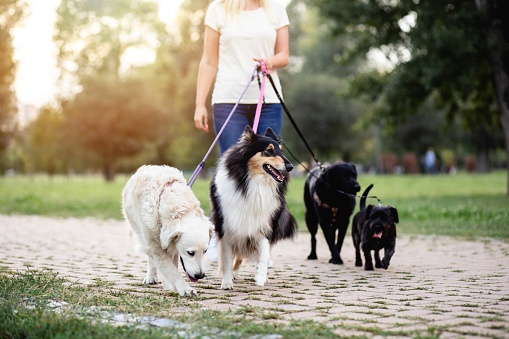 Cheshire East Council is to ask residents if they want to see some special orders protecting their communities extended for a further three years, including the control of dogs and dog fouling.

A number of orders – known as public space protection orders (PSPOs) – were introduced across the borough to tackle anti-social behaviour, criminal activity and dog fouling and the council is now seeking to extend them for a further three years.

The PSPOs being reviewed fall into two categories:

Gating orders – where gates have been installed to block off passageways to prevent crime and anti-social activity – were introduced in some parts of the borough several years ago and have now been consolidated into PSPOs. Residents living in areas where gating orders are in place, will be contacted directly by letter and asked if they wish the order to continue.

The council is also seeking to extend the borough-wide PSPO, introduced in November 2017, that applies to dog fouling and dog control, making it an offence punishable by an on-the-spot penalty if an owner fails to clean up after their dog.

A further separate order relates to one area of the borough where there has been a specific problem with dogs and dog fouling. The Carrs, Wilmslow, is a public open space and recreation area popular with visitors and dog walkers from a wide area. A bespoke order has been in place for some time to control dogs off leads and to limit the number of dogs per owner.

The council must review the orders after a three-year period and a number of current PSPOs are due for review before October this year. The council wishes to continue the orders but residents have the opportunity to voice their views now.

“In truth, no council wishes to have to introduce them but, sadly, they have become necessary in some parts of our borough where residents have complained of behaviour that impacts on their environment and their quality of life.

The consultations for the borough-wide dog control public space protection order and the PSPO applying to The Carrs, Wilmslow run for six weeks To take part visit: https://www.cheshireeast.gov.uk/environment/community_safety/anti-social_behaviour/public-space-protection-orders/public-spaces-protection-orders-pspo's.aspx