Details of £500,000 projects to upgrade vital gas mains in Macclesfield 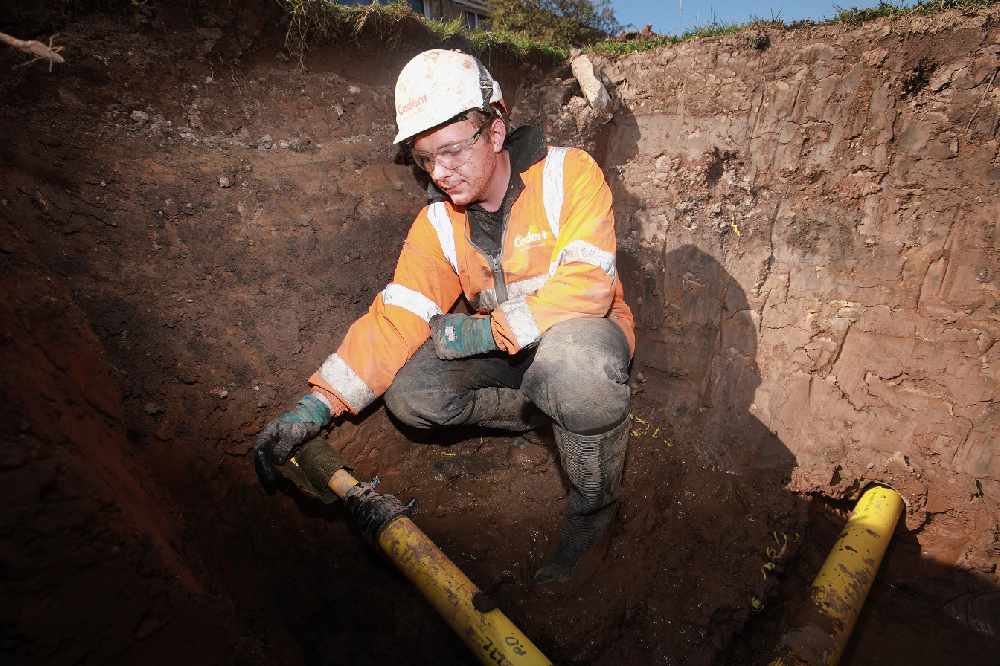 More than £500,000 is being invested in an underground pipe network that’s vital to keeping thousands of homes warm in Macclesfield.

Cadent, which manages the North West’s 21,000 miles of gas mains, is due to complete three major projects in the town between now and the end of the year.

Every year, the gas distributor upgrades around 1% to 2% of its extensive network – the older pipes, some now dating to the 19th century, which have reached the end of their safe operating lives.

Replacing these ageing metallic pipes with durable plastic keeps the network safely operating and helps get it ready to carry more greener gases – biomethane (now) and hydrogen (coming soon) – well into the future.

This energy transition is essential to the UK achieving its net zero carbon emission targets by 2050.

More than 80% of homes in the Macclesfield area have gas central heating.

Earlier this month, gas teams moved into Buxton Old Road, progressing onto Blakelow Road, to replace 1,400 metres of gas pipes – both the mains in the road and the ‘service’ pipes which carrying gas into each property.

Using latest techniques, engineers are able to insert the new pipe into the old ones, which means each property stays on gas apart from the day their new service pipe is connected into the new main. Gas supply is restored to each property the same day it goes off and advance notice is given.

Work here is due to be completed by the middle of December.

In Sutton, 600 metres of pipes are being replaced between now and the end of November. This is an ‘open cut’ job, which means larger excavations in the road, so teams have liaised with Cheshire East Council to plan appropriate traffic management to keep everyone safe.

A third project is due to get under way on 2 November, in Birtles Road. Here, 850 metres of old mains will be replaced with new plastic pipes in a job also due to end mid-December.

In total, this represents more than £500,000 investment in the local gas network.

“Every year, we upgrade a substantial amount of the older gas mains in our North West network, to keep properties connected to a safe and reliable supply for many years to come,” said Craig Horrocks, who heads Cadent’s mains replacement programme in the region.

“As our mains mostly run underneath roads, some disruption is hard to avoid. We try to minimise that and, working with the local authority, Cheshire East in this case, agree temporary arrangements to manage the flow of traffic.

“Our teams contact each property directly affected and diversion routes, where applicable, are signposted. We’re grateful for everyone’s patience.”

Cadent in the North West

Cadent manages 21,000 miles of gas mains and hundreds of above ground stations that distribute gas to more than 2.7 million homes across North West England.

If placed end to end, that amount of pipes would run from Macclesfield all the way to Sydney, and back again.

Every year, it upgrades more than 300 miles of pipes in the North West, as they reach the end of their safe working lives.

This huge, mostly unseen network carries gas that help heat around 83 per cent of all UK homes (81% in Cheshire East), as well as supplying schools, offices, businesses, industry, and fuelling HGVs.

Gas has been a feature of the UK energy system for over 200 years, with a long future ahead.

Plans are advanced to introduce green gases like hydrogen to the gas network in North West England soon, playing a big role in the UK journey to net zero. Unlike methane (the gas mostly used today), there are no carbon emissions from hydrogen at point of use – just heat and water.