Jason Manford tops the bill at Tatton this weekend 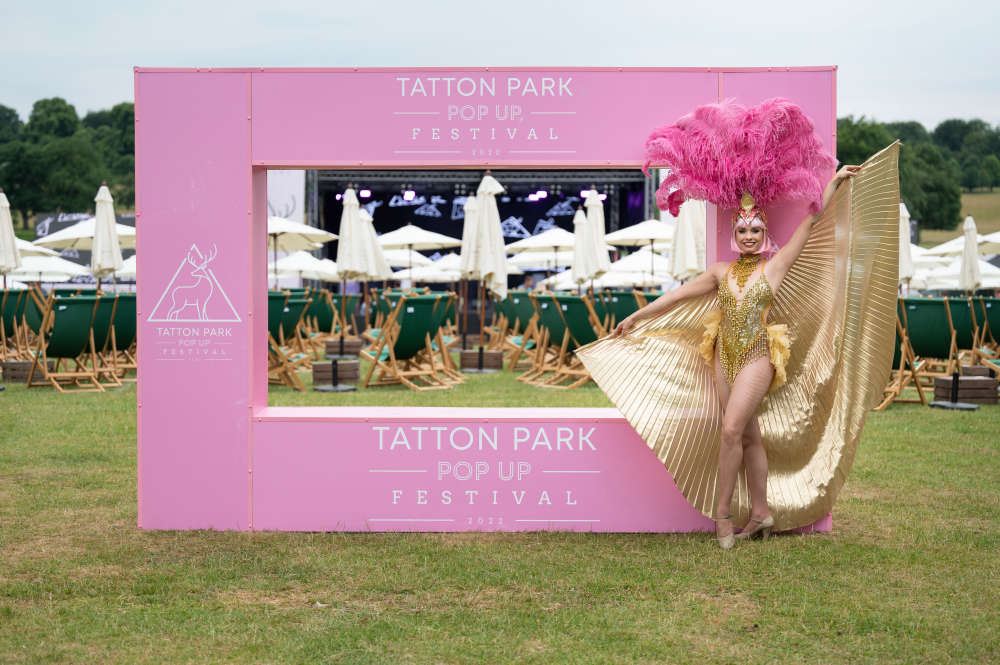 Comedian Jason Manford will be gracing the stage at Tatton Park Pop Up Festival this week, along with famous Manchester DJ Jason Herd and the perennially popular Kidchella festival.

In a video to fans he said how much he was looking forward to returning to the festival, after his Manford’s Comedy Club show pulled a spectacular crowd last summer. “It’s going to be a wicked night, it was great last time with everybody sat out in the sunshine with picnics and drinks and having a good old laugh together! It will be lovely to see you after so long, so hopefully we’ll see you there,” he said.

This weekend’s line up:

Led by the Ringmaster, follow the cast as they lead you through an evening of magical dance, costumes, and spectacular performances from world class acts in tribute to the Greatest Showman - with a circus skills twist

A celebration of live performances and DJ’s from some of the biggest names in their genres!

Tickets to all shows are available at:

They are also available to buy on the door.

Highlights of what’s still to come at this year’s festival:

The Tatton Park Pop Up Festival is organised by Saving Grace Events.

Events will run from Friday 24 June until Sunday 7 August.