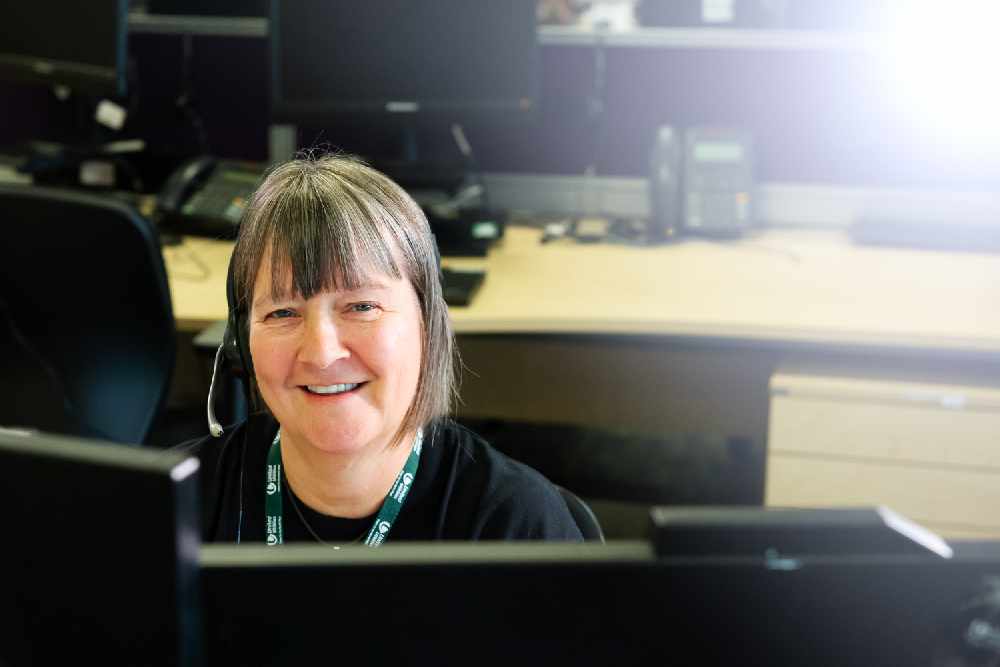 United Utilities has earned praise from a UK water consumer champion after a dramatic fall in complaints.

United Utilities was the largest of just four water firms in England and Wales to be singled out by CCW as ‘leading the way’ in performance on household customer complaint handling.

United Utilities Customer and People Director Lou Beardmore welcomed the news on behalf of customers but said any customer complaint was a still a disappointment.

“Several years ago, we were not among the top tier of water companies, but we have worked hard to transform customer service and things have really turned around. This latest report is really good news - for our customers more than anyone else.

“We are acutely aware of our purpose in delivering essential services that seven million people across the North West rely on every day. Getting things right first time, or acting quickly to put things right on the rare occasions we don’t, is one of our most important aims as a business.”

Speaking of the water industry in England and Wales as a whole, Emma Clancy, Chief Executive of the Consumer Council for Water, said: “Consumers’ expectations of their water company are very simple – they want accurate, affordable bills and a service they can always rely on but some suppliers are still not getting the basics right.

“It’s encouraging most of the industry is heading in the right direction but we want to see a big reduction in the large number of disputes over bills which still cause many customers enormous frustration, as well as resolving more complaints at the first time of asking.”

But, she said, there was much better news for customers of Bournemouth Water, United Utilities, Wessex Water and Bristol Water who have been rated as the four best performing companies.