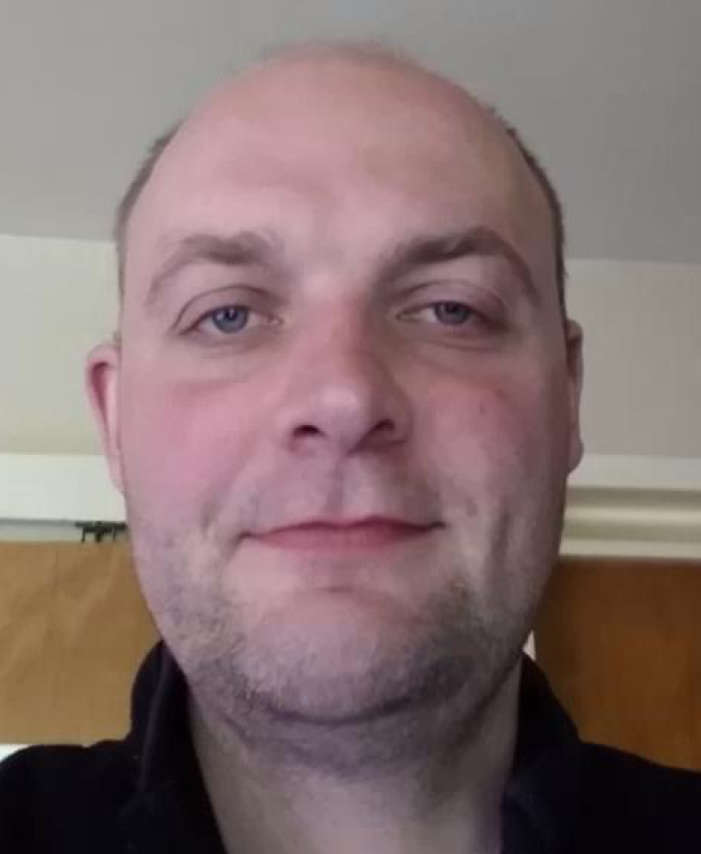 Russell was last seen at around 11.30pm on Friday 18 November on London Road, Northwich, near to the Deaf centre, walking in the direction of Kingsmead, but has not been seen since.

We do not believe he continued towards Leftwich or Kingsmead but cannot completely rule this out at this time.

He is described as 6’3” tall with blue eyes, of a medium build and with short dark hair which is receding at the front.

We believe he may have been wearing jeans, trainers and a black puffer padded coat when he went missing.

Officers investigating his disappearance have continued to provide support to Russell’s family and have investigated numerous sightings reported to police.

“Officers are continuing to act on any reports which could lead to Russell being found, he still remains a missing person, and specialist search officers have been and will continue to search the local area.

“We have maintained regular contact with Russell’s family and are supporting them in this worrying time. Russell is a beloved son, brother and uncle and the last two weeks have been a long and difficult time for his family.

"Our efforts will carry on to locate Russell, and I am asking any members of the public to contact us if they have any information which may help us to find him.

"Whilst we have and will continue extensive house to house enquiries, I would ask that if anyone has a Ring doorbell or CCTV particularly in the Leftwich, Kingsmead, Castle and Hartford areas, that they check it from 11.30pm onwards on Friday 18 November, in case it has captured any critical footage that may lead us to Russell.

“We also want to take this opportunity to thank members of the public who have continued to do all they can to raise awareness of Russell’s disappearance and provide support to his family.”

If you have any information, please contact Cheshire Constabulary on 101 quoting IML 1416611.