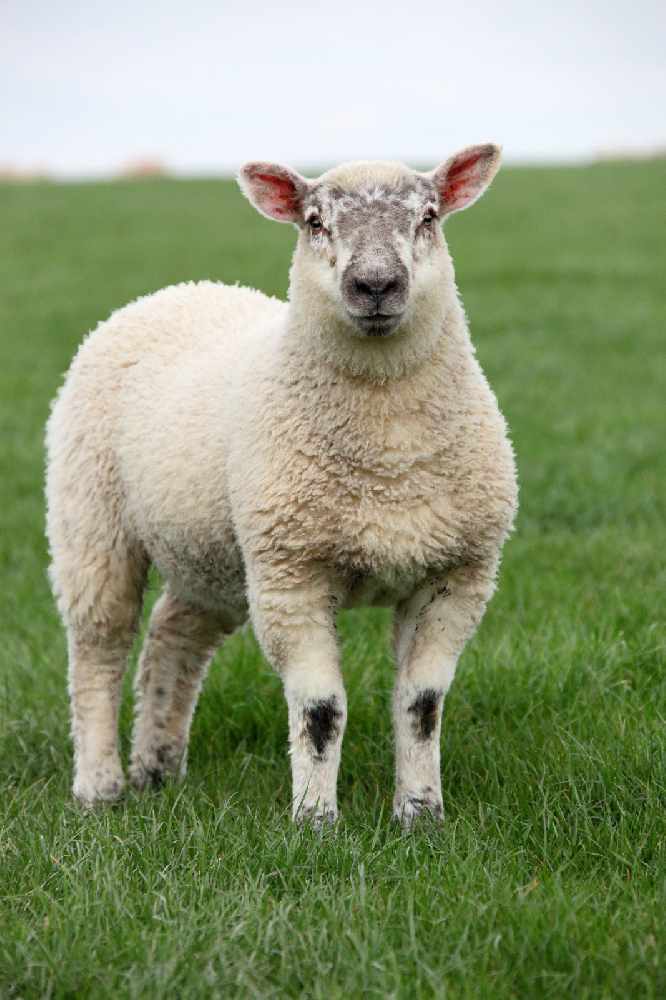 The RSPCA is reminding dog owners and walkers of the importance of keeping their pets under control to avoid devastating attacks on livestock.

The call comes after three sheep were injured and two sadly died following a dog attack in a farmer's field in the Runcorn area this month.

The sheep was spotted by a member of the public with an open wound on its back which was covered in dried blood. The sheep was unable to stand and seemed very lethargic. Sadly, two other sheep had died and so far this year the farmer says he has lost six sheep from dog attacks and sheep worrying.*

RSPCA inspector, Caren Goodman-James, who attended on Tuesday (4 August), is now urging dog walkers to keep their dogs on a lead around livestock.

She said: “It is heartbreaking to hear that so many sheep have died as a result of dog attacks, which could have easily been prevented had the owners kept their dog on a lead and not let them run loose near livestock.

“Whilst the vast majority of people take care as a matter of course, sadly accidents can happen and even the most docile and obedient dogs can get distracted and excited by grazing animals.

“You may think that if your dog momentarily chases a flock of sheep and comes back relatively quickly that there would be no harm done, but even if there are no visible injuries, actually it could be causing the animals a lot of worry and anxiety, which can be really harmful to their health. Ewes have been known to abort unborn lambs whilst under stress which is particularly tragic.”

In more extreme cases, severe attacks can happen which have a devastating effect on the livestock, resulting in severe injury and death.

Dog owners should also remember that it is lawful for farmers to shoot a dog to protect their livestock - which no one wants to happen. Owners could also be prosecuted by police if their dog is caught worrying livestock.

There is a very simple way to stop any of this happening though – keep your dog on a lead around livestock.

The RSPCA is also urging dog owners to spread the word about being responsible around livestock.

If anyone sees a dog attacking a flock of sheep they are urged to call the police immediately.

For more information visit www.rspca.org.uk/pets to learn more about responsible dog ownership or if you are worried about your dog’s behaviour visit the RSPCA’s website to find a suitable behaviour expert.