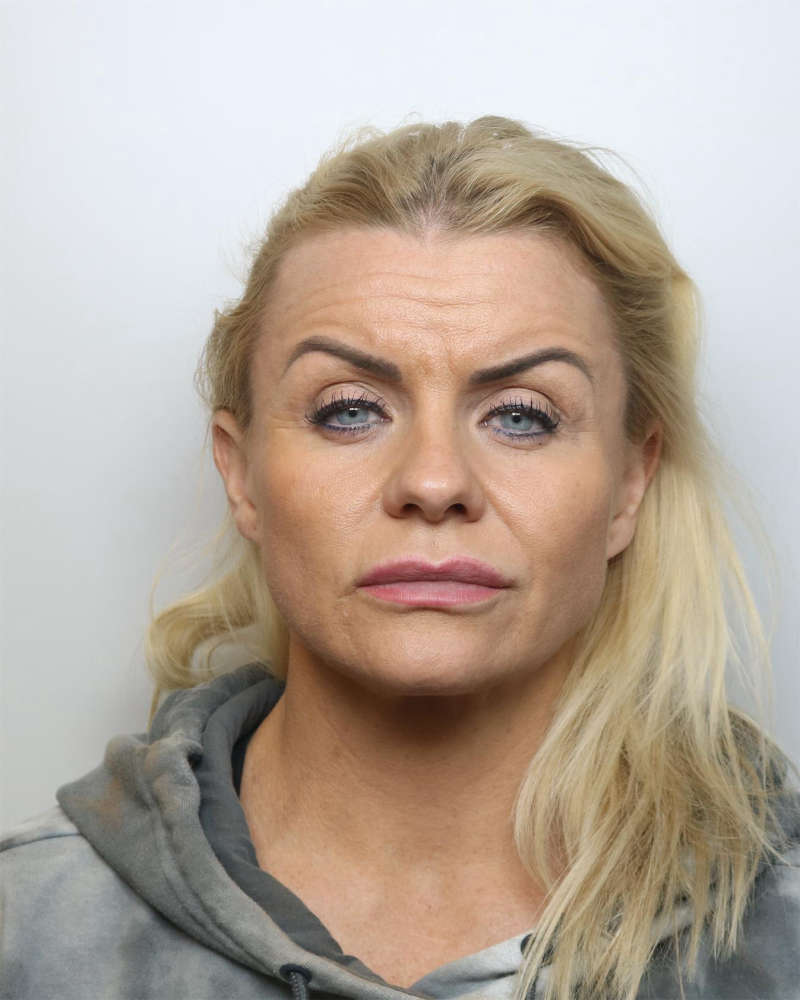 Three women who lived a lavish lifestyle through thousands made from serious and organised crime have been sentenced.

The women were assisting the ringleaders of an organised crime group by moving thousands of pounds of cash into numerous bank accounts.

The ringleaders, brothers Alan and John Tobin ran a smooth, and successfully profitable, criminal organisation until detectives from the Serious and Organised Crime Unit began three operations into their customers from 2016 to 2018.

The women were arrested and charged – along with Alan and John Tobin, Robbie Broughton, Simon Leech and Brian McQuillan – after warrants were executed on Wednesday 9 September 2020.

All three women were sentenced on Thursday 29 July at Liverpool Crown Court and received the following sentences:

Ellie Tobin, aged 34, was sentenced to nine months in prison after pleading guilty on Wednesday 7 July to possessing criminal property.

Ann Hartley, aged 62, was sentenced to 20 months in prison suspended for two years after pleading guilty on Tuesday 6 July to possessing criminal property. She was also given 10 days rehabilitation and 80 hours community service.

On Tuesday 6 July Walker, aged 36, admitted to two counts of possessing criminal property and was sentenced to 16 months in prison suspended for two years. She was given 15 days rehabilitation and 80 hours community service.

A complex investigation was conducted into the finances and roles of the women from 2016 to 2020. It led detectives to discover they were living well above their means.

The bank statements showed £29,000 of the money was spent on luxurious holidays abroad, flights and hotels to Dubai, Thailand, Ibiza, Norway and a cruise in the Caribbean. £6,000 was also spent on designer items and jewellery over two years from 2016.

Police also discovered she was directly purchasing drugs internationally and contacted a number in Columbia on 30 occasions.

Her mother Ann Hartley, also of Regency Park in Widnes, was declared as earning £700 a year.

An investigation into her bank accounts showed £97,000, profited from the wholesale supply of cocaine, was paid into her account from January 2016 to April 2018.

The money was then transferred into Ellie Tobin’s account and used to purchase the house on Regency Park.

The court heard how Walker, of Chamomile Close in Liverpool, was John Tobin’s partner.

Records showed she paid £830 each month for a rental property however there was no evidence of employment wages.

A warrant executed at her partner’s address in Liverpool established the pair were living an extravagant lifestyle. Four Rolex watches, with a total value of £80,000, were found along with designer clothing and jewellery.

Walker also used the money profited from the criminal enterprise to rent a property in Portugal, purchase a BMW X6 worth £60,000 and travelled to the Canary Islands, Dubai, Thailand and Spain from April 2016 to February 2017.

Detective Inspector Rob Balfour, from Cheshire Constabulary’s Serious and Organised Crime Unit, said: “Money and greed are the driving force of organised crime. We will always investigate people that cause misery in our communities and showcase a lavish lifestyle.

“All three women knew where the money was coming from and they took full advantage of it by spending it on lavish holidays and goods. They reaped the rewards of the organised crime group, led by family members who were making their money from their extensive drug dealing all over the UK.

“These women could not legitimately make the money they wanted or needed to live the lifestyle they quickly became accustomed to, so turned a blind eye to where the money was coming from and just continued living the high life.

“Ellie Tobin’s prison sentence should be seen as a warning that if you do not face up to what you have done, you risk prison. Kathryn Walker and Ann Hartley admitted responsibility and their sentences were suspended.

“Ellie Tobin, even after pleading guilty, continued to blame others and tried to distance herself from the criminality. This coupled with a conviction for council tax fraud during the conspiracy period in which she attempted to save money on her council tax while the organised crime group were at their height meant she now faces a period in custody which may have been avoided if she had faced up to what she had done at an earlier stage.”

The investigation team will continue with a financial investigation with the aim of recovering all assets that have been funded by this criminality.

DI Balfour added: “I would like to thank and praise the small team that has completed this investigation. Their dedication to obtain and present the evidence of this extremely complex case has been incredible.

“The sentencing from both trials and eventual guilty pleas from all defendants is testament to the level and quality of evidence that was obtained by our investigators.

“We are committed to recovering money and assets obtained through criminal enterprise and I would urge any member of the community that thinks that anyone has far more money than they should, please report it to the police. We will investigate. We are committed to recovering cash or assets from criminals. The recovered money will ultimately be returned into local communities to support local projects.”

If you have information please contact Crimestoppers anonymously on 0800 555 111 or Cheshire Constabulary on 101.