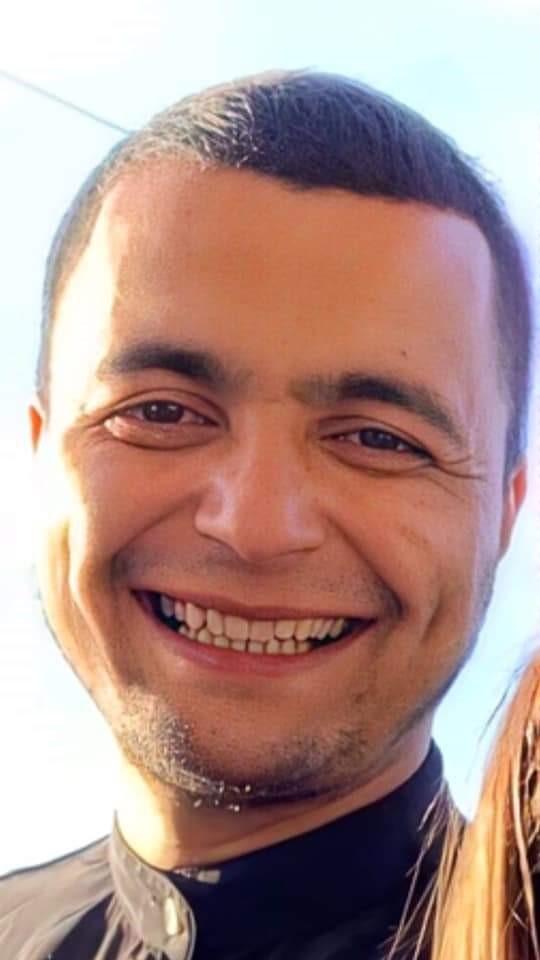 The three 16-year-old boys arrested in relation to this investigation have all been released on conditional bail pending further enquires.

The other two teenage boys remain in custody at this time where they are assisting officers with their enquiries.

The family of man who died following an incident in Winsford have paid tribute to him.

Two other men, aged 26 and 36, were also injured during the incident.

Keagan’s family have now issued the following tribute: “As a family we are devastated at the loss of our Keagan. It's left a massive hole in our family.

“We thank everyone for their kind and sincere words. It does mean a lot to us.

“We urge anyone that has any information, no matter how small, to step forward and please pass it on to the police.”

Three 16-year-old boys were arrested earlier this week in connection with the incident.

Another two teenage boys, age 17 and 15, were arrested this morning, Thursday 15 October.

All five boys have been arrested on suspicion of murder.

They are all in custody at this time where they assisting police with their investigation.

Detective Inspector Adam Waller, who is leading the investigation, said: “We’re doing all we can to establish the full circumstances of what has happened and enquiries very much remain ongoing.

“Police patrols are continuing in the local area and officers remain in the town to provide reassurance.

“I would urge anyone who has information that they believe could help with our investigation to please get in touch.

“If anyone has any mobile phone or dashcam footage from around the time of the incident, I would also ask them to send this to us through the Major Incident Public Portal.”

Anyone with information is asked to call Cheshire Police on 101 quoting IML 825705 or via the Major Incident Public Portal https://mipp.police.uk/operation/07CH19D14-PO1