Wrap around support vital for survivors of rape and sexual abuse 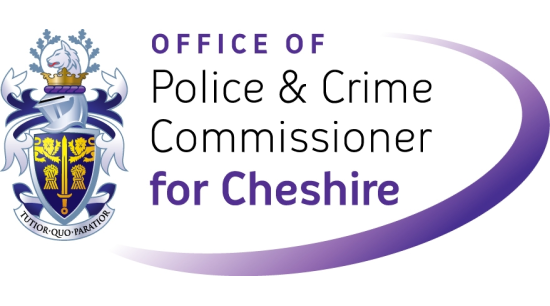 Being sexually abused or assaulted can have a huge impact on those who have to learn to cope and recover from the ordeal. Nationally, more than 56,000 rapes were recorded in the year to March 2020.

This figure was revealed in a recent HMICFRS thematic inspection of the Police and the Crown Prosecution Service’s (CPS) response to rape.

The report focused on the need for an urgent and fundamental shift in how rape cases are investigated and prosecuted.

Police and Crime Commissioner for Cheshire, John Dwyer, said: “The thematic recommended that the Police and CPS should work together to build a seamless approach. In the first instance the Police need to get their first response to the survivor right, to ensure the correct details are taken and importantly the correct support services can be identified. I will work with the Chief Constable of Cheshire Constabulary to ensure victims don’t feel let down with our response and get the wrap around support service that they want and need.”

It also highlighted the importance of supporting victims, due to the feeling that if they aren’t supported, they may drop out of the process.

This feeling was echoed by the Rape and Sexual Abuse Support Centre (RASASC) Cheshire and Merseyside, who provide support for adults, children and young people who have been subjected to rape and sexual abuse, who shared their views when Deputy Police and Crime Commissioner David McNeilage visited the service.

John Dwyer, added: “Providing a wrap around support network for survivors of this type of crime is vital in helping them heal, cope and return to a semblance of normality that enables them to continue with their lives. The fact that this report from HMICFRS identifies the weakness in the system that if the support isn’t there the survivor will withdraw from the process saddens me.

“I understand that a conviction may not be in the best interest of a survivor, some feel like that won’t bring them the closure they need. But regardless of this fact, there should be that consistency of service to help them is key. My office provides funding to RASASC and I want to continue to support survivors using their service any way I can.”