Appeal for information after cat is shot in neck in Congleton 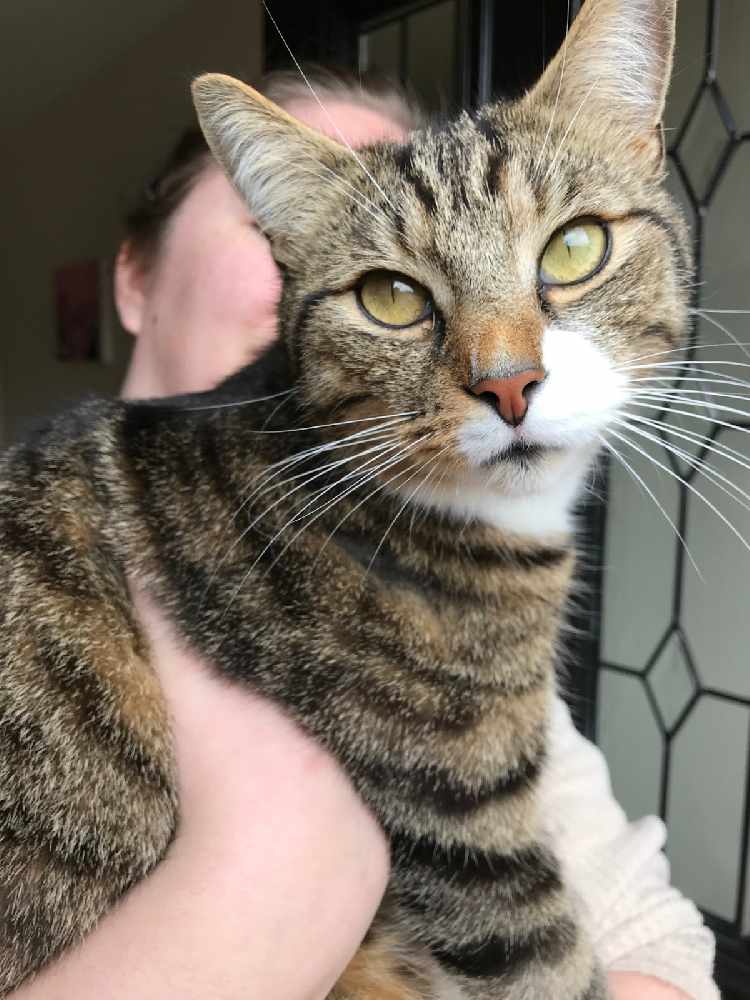 The RSPCA is appealing for information after a cat was shot in his neck in Congleton.

Two-year-old Minho is recovering after the incident, which happened around Hawthorne Close on Saturday night (23rd May).

RSPCA Inspector Jenny Bethel said: “Minho came home at around 10pm on the Saturday night running through the cat flap as if something was chasing him. His owner stroked him and found blood on her hand and on closer inspection noticed that he had blood around his neck.

“She could see metal sticking out of his right shoulder and realised it was an air rifle pellet. Minho was taken straight to an emergency vets in Macclesfield and is thankfully recovering now, however it has shocked his owner knowing he was deliberately targeted like this.

Minho’s owner, Laura Sillett, said: “Minho is doing remarkably well since it happened, he is a resilient cat. He’s still got a bit of a limp and is still being playful - I love his spirit.

“I thought initially he had been bitten but when I pulled back the fur I saw the pellet in his skin. It is sad that someone has done this to him and I’ve no idea who has done it. I’ve posted leaflets through letterboxes in the local area but haven’t had anyone come back with information yet.”

Every year the RSPCA receives almost 1,000 calls to investigate cases and help hundreds of animals that are the defenseless victims of air gun attacks.

Jenny added: “It is very distressing to think that people take pleasure in causing such horrific injuries to defenceless animals. These are deliberate and brutal acts of cruelty.

“Cats and wildlife are normally the animals that are more susceptible to these incidents simply because they are out in the open with no one to protect them. Unfortunately, air rifle attacks are not as rare as we would like. The injuries caused by such attacks are horrific and often fatal.

"We are calling for tighter controls on air weapons. This, along with better education and explanation of the law when buying an air gun, and requirements that everyone must receive basic safety training before being allowed to walk out of the shop could help relieve the problem.

“These weapons cause horrific pain and suffering and it is illegal. Anyone caught deliberately using an air gun to injure an animal can be up to six months in prison and/or an unlimited fine if found guilty under the Animal Welfare Act."

The RSPCA is continuing its vital work rescuing animals during the Coronavirus crisis, with our frontline animal rescuers designated as key workers by the Government. To help the RSPCA keep rescuing animals like these and keep our animal hospitals and centres running for emergency treatment and round the clock care through these unprecedented times, please donate whatever you can spare at www.rspca.org.uk/covid.