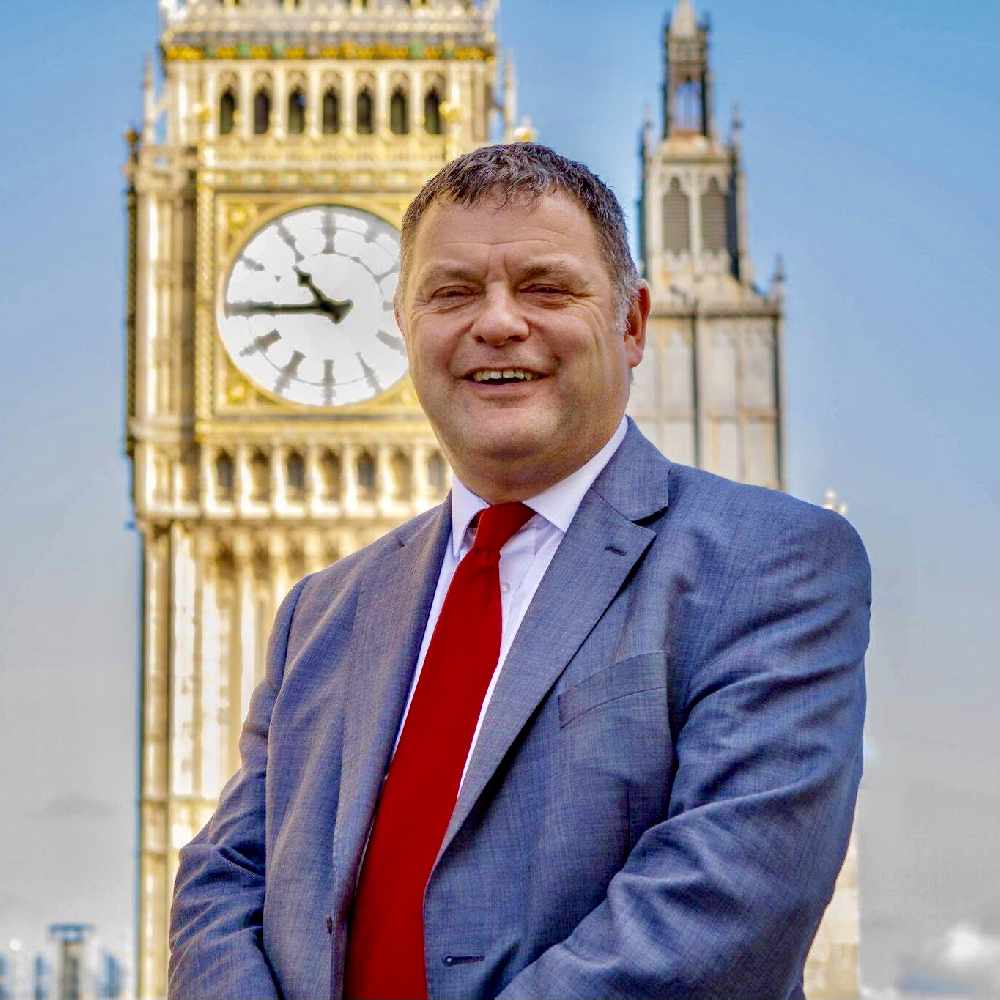 A collapsed finance giant played ‘fast and loose’ with employees’ jobs by expanding its Cheshire operation despite being refused a Government bail-out.

That’s the view of Labour MP Mike Amesbury who is angry 305 jobs have been axed at Greensill Capital’s Daresbury Park base in his constituency.

That was April, 2020, and the request was refused. So Mr Amesbury is curious as to why last August Greensill announced it had taken on an extra 19,600 sq ft of office space at Daresbury.

This came on back of an earlier expansion in the January involving an additional 27,000 sq ft in a neighbouring building.

The MP for Weaver Vale said: “Greensill was marching ahead with this expansion, throwing all caution to the wind, even after the request for emergency funding was refused.

“Was it because they had somebody on the board who just so happened to be the former prime minister? Cameron had a financial interest and reportedly boasted he had share options worth up to 1% of the company – valued at $70m (£51m) if a planned flotation had gone ahead.

“When in number 10, Cameron had appointed Chester-based founder, Lex Greensill, as a senior adviser. Greensill used this access to promote a government-backed loan scheme he had devised.

“Given the patronage conferred on Greensill, you can see where his sense of entitlement came from.

“But the businessman was playing fast and loose with his employees’ jobs and we now know this story did not end happily.”

Mr Amesbury welcomed the Government announcement that an investigation will now be held into Cameron’s lobbying as it appeared Greensill Capital received special access despite being denied the COVID Corporate Finance Facility (CCFF).

And at the weekend The Sunday Times reported that in 2019 Health Secretary Matt Hancock met David Cameron and Lex Greensill for a ‘private drink’ to discuss a new payment scheme for the NHS.

Greensill Capital's scheme, which allowed staff to be paid early for hours they had already worked, went on to be used by some NHS trusts.

The MP added: “There’s no doubt Greensill was granted privileged access to the heart of Government through his links with Cameron, both when in number 10 and after leaving office.

“The case raises many serious questions about Tory cronyism and what looks like an abuse of power even if no laws were broken.”