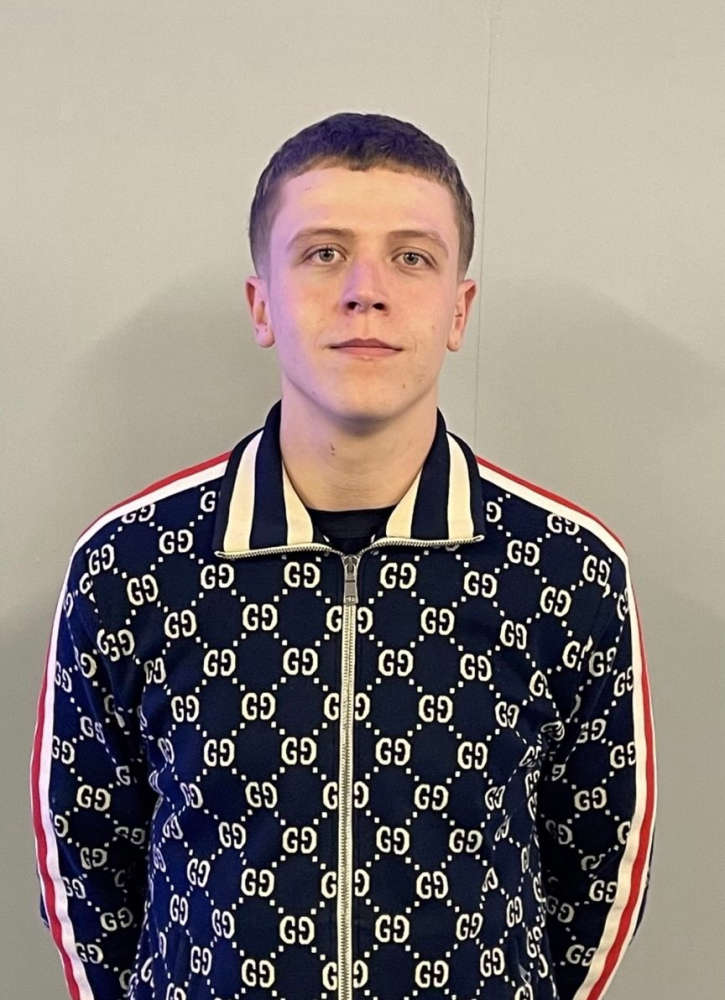 The family of a man who died following a fatal collision in Rode Heath have paid tribute to him.

Ryan Watson, from Rode Heath, died on Friday 6 May following a collision on the A533, Sandbach Road, at around 11.40pm.

The 24-year-old, who was originally from Cheadle, Staffordshire, leaves behind his family, friends and his much-loved French Bulldogs.

Ryan’s family said: “Ryan was the light of all our lives and we will forever miss him and love him more than words can say.

“He was an extremely kind and caring individual who loved his family and friends. All his best friends and everyone he met will have wonderful lasting memories of laughter and great times.

“Ryan was the life and soul of everything he did. He was passionate about his job which allowed him to help and care for others. Ryan will forever be in our hearts and never be forgotten.

“We would like to offer our extended thanks to all the emergency services that attended the scene and any kind person that tried to help our angel, Ryan. He has taken flight into his next journey we will see you again soon Ryan.”

Ryan’s friends added: “We miss Ryan dearly and we are honoured to have called him our best friend.

"A friend taken from life too soon is nothing but a tragedy. His death affects everyone who knew and loved him. We will honour his legacy and remember him always.

“A best friend is never truly gone; his spirit will live on through the memories we hold and cherish together.

“With all the love in the world we miss you Ry. Your best mates, Aaron, Connor, Rory, Liam, Shane & Sully.”

Enquiries in relation to the collision remain ongoing and anyone with any information is urged to contact Cheshire police at:

A 22-year-old local woman was arrested in connection with the incident; She has since been released on conditional bail.