Cheshire East to fly the flag for LGBT History Month 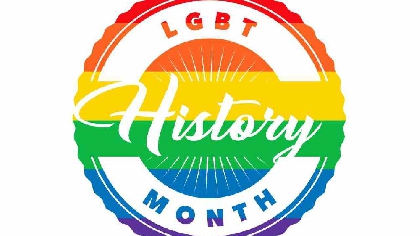 The theme for LGBT History Month in 2019 is ‘peace, activism and reconciliation’, which is especially significant as it marks 50 years since the Stonewall Riots.

In the early hours of June 28, police raided the Stonewall Inn, a gay club in New York. The riots that followed were a catalyst for the gay rights movement in the United States and around the world.

The rainbow flag will fly from council offices at Westfields in Sandbach, the Municipal Building in Crewe and Macclesfield Town Hall.

Councillor Liz Wardlaw, Cheshire East Council cabinet member for health, said: “I am very proud that we are flying the rainbow flag during February.

“As we saw at our first ever Pride event last year at Tatton Park, we have a vibrant and proud LGBT+ community in Cheshire East, which we are looking forward to being even more engaged with in the future.”