Man jailed for seven years after killing pedestrian in Crewe 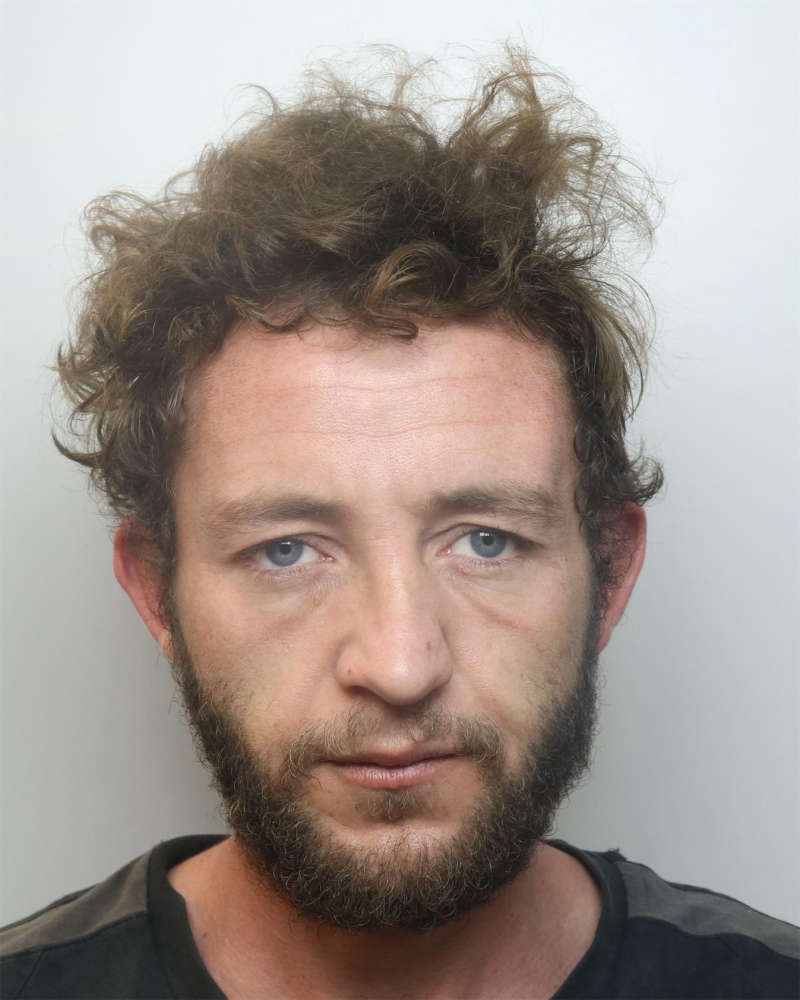 A man has been sentenced after his dangerous driving killed a pedestrian in Crewe.

William Bratton was travelling along Macon Way in a white van when he hit Joshua Spender.

The 30-year-old, of Market Drayton, then failed to stop and instead fled the scene leaving Joshua, who was 23 at the time, injured in the road.

Joshua, from Crewe, was taken to hospital and passed away a short time later.

Bratton today (Friday 13 May) appeared at Chester Crown Court and was jailed for seven years after pleading guilty at an earlier hearing to causing death by dangerous driving. He has also been banned from driving for ten years which will begin when he is released from prison.

At around 5.30pm on Friday 5 November 2021 Joshua had been stood at the side of the road waiting to cross the pedestrian crossing near to McDonalds.

The traffic lights begin to change to red when Bratton was approaching the crossing in his vehicle.

The occupants of a van travelling in the opposite direction believed Bratton to be accelerating rather than slowing down when Joshua had stepped off the pavement.

Approximately five seconds after the lights changed fully to red Bratton had driven straight through them and hit Joshua while he was crossing the road.

The impact led Joshua to land on the footpath and several members of the public and paramedics came to his aid while Bratton carried on driving.

Officers began an investigation to identify the driver by viewing CCTV footage and speaking to witnesses.

Bratton was arrested at an address in Market Drayton shortly after 9pm on Sunday 7 November taken into custody and subsequently charged.

Sergeant Simon Degg, of Cheshire Constabulary’s serious and complex collision investigation unit, said: “This was an incredibly tragic collision that led to a young man losing his life.

“Bratton made no attempt to slow down, or stop, both before, during or after the collision but the fact he should never have been driving in the first place makes this even more heart breaking. His actions led to him killing Joshua and that’s something he must live with every day.

“Our thoughts continue to be with Joshua’s family and friends who have been left devastated by what happened that day.”

Following the sentencing Joshua’s family said: “On the 5 November 2021 our lives were changed forever, we have all been left broken, utterly devastated by the sudden and avoidable loss of our wonderful son, grandson, brother and friend to many.

“We have all been left with such an overwhelming sadness and such helplessness. Six months since our world was ripped apart and we have no idea how we are going to cope with the huge void that Joshs’ death has left within our lives.

“We have all changed as a family, our lives have been a blur since that fateful day and we are not the same people, we just exist and cannot believe we will never see or hear him again.

“No sentence given by the judge today will ever be enough and it will never bring back our beloved Josh who was so cruelly taken away far too soon and in such devastating circumstances.

“As a united family we would like to thank our family, friends, work colleagues, Leighton Hospital, County Insurance, the CPS and the amazing efforts of the police for securing this conviction today.”