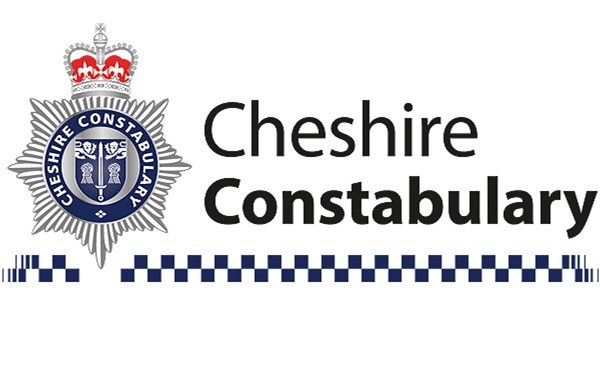 Cheshire Constabulary is appealing for information to help find a woman who has gone missing in Macclesfield.

Cheshire Constabulary is appealing for information to help find a woman who has gone missing in Macclesfield.

Angela Adams was last seen leaving an address in High Street on foot at around 7am on Sunday 23 February.

The 56-year-old was heading in the direction of the town centre.

Angela, who is from Macclesfield, was wearing a green parker coat and is believed to be carrying a black umbrella.

She is 5’ 2” tall with a slim build and greyish shoulder-length hair.

Officers are urging anyone who sees Angela, or has any information regarding her whereabouts, to come forward.

Sergeant Stephen Davenport, of Macclesfield Local Policing Unit, said: “We have carried out extensive enquiries in a bid to find Angela and are becoming increasingly concerned for her welfare.

“We believe that she is in Macclesfield but she may have travelled outside the town and urge anyone who thinks that they may have seen her since she went missing to get in touch.

“If you have any information regarding Angela’s whereabouts please contact us here at Macclesfield Police Station.

“I also want to appeal to Angela directly to make contact to let us and your family know that you are safe and well.”

Anyone with information that may help officers find Angela, no matter how small, is asked to call Cheshire Constabulary on 101, quoting IML 644204.