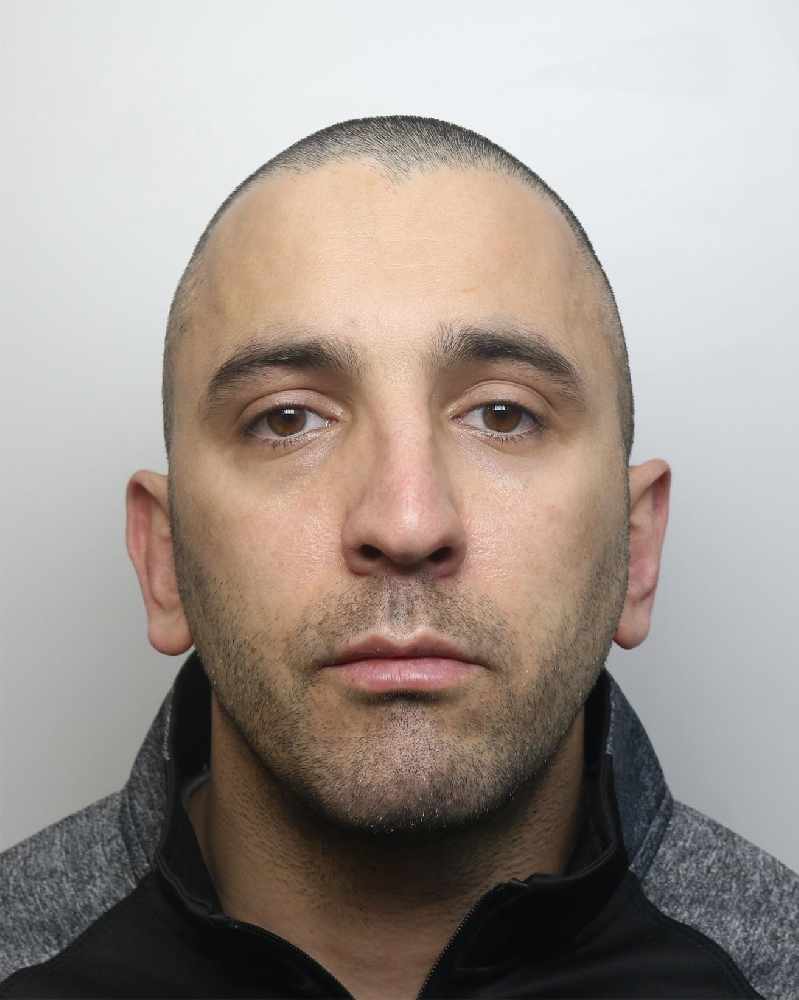 A 35-year-old man from Alsager has been jailed after breaking into a pensioner’s home in the town and assaulting him.

Paul McMillan, of Crewe Road, pleaded guilty to burglary and assaulting a person and causing them actual bodily harm.

He was sentenced for the offences at Chester Crown Court on Tuesday 16 February.

McMillan was jailed for three years and ordered to pay a £190 victim surcharge.

The incident occurred at a house on Station Road in Alsager shortly before 6am on Tuesday 10 November.

The pensioner was in bed when he heard his doorbell ring twice.

He walked downstairs and heard glass being smashed at the back door.

McMillan then entered the house and demanded cash.

When the victim attempted to call the police with his house phone, McMillan tried to grab it off him.

A scuffle then ensued which resulted in McMillan losing the face mask he had been wearing and pushing the pensioner over.

The victim sustained injuries to the lower half of his body as a result of the assault.

McMillan then stated that he was in the wrong house and fled through the back door empty-handed.

The police were called and an investigation was launched.

Traces of McMillan’s DNA were found on the face mask he was wearing when he broke into the house.

He was arrested on Monday 18 January and admitted to being responsible for the break-in and for the pensioner’s injuries when interviewed in custody.

McMillan expressed remorse for his actions, claiming that he had consumed a large amount of class A drug cocaine, vodka and prescription medication on the day of the burglary incident and that this had a significant impact on his thought process and behaviour.

He was subsequently charged and admitted the offences at his first court appearance, before magistrates in Warrington, on Tuesday 19 January.

Following his sentencing, Detective Constable Jim Cornish, who led the investigation at Crewe CID, said: “Paul McMillan subjected the victim to a terrifying ordeal, breaking into his house in the early hours of the morning before assaulting him.

“Thankfully, the victim only sustained minor injuries as a result of the assault.

“However, the incident understandably left him extremely shaken up.

“Our homes are our sanctuaries, the place that we should be able to feel most safe.

“It must be a traumatic experience for anyone, never mind an elderly man,  to be confronted by an intruder in their home.

“Thankfully, we were able to identify McMillan as the offender via forensic analysis of the face mask he lost at the house.

“I hope the fact that McMillan has now been convicted of the offences and is behind bars facing the consequences of his actions gives some closure to the victim.

“I also hope that he can now move forward with his life and that this case deters others from committing similar offences.”

David Keane, police and crime commissioner for Cheshire, added: “Everyone has the right to feel safe in their own home.

“I would like to praise the work of the officers involved in this case for establishing the identity of the offender and securing the convictions.

“I know that officers work extremely hard to protect our communities from those who commit such offences and to make our society a safer place, and I hope that the convictions provide reassurance to residents in Alsager and elsewhere in Cheshire.”