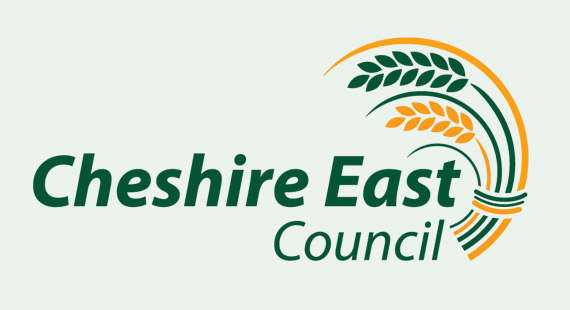 Since 26th November, Cheshire East Council has continued to respond to more than 100 calls regarding Storm Arwen.

On Friday evening around 96 reports of fallen trees on the road network were received. The council worked through the night to clear and reopen all main routes. However, several road closures still remain in place, mainly on rural and unclassified roads, due to fallen trees and other storm damage. Highways teams are continuing to attend outstanding issues today (Monday 29 November) including clearing fallen trees and are working with utility companies to resolve any issues with damaged cables.

The following roads have traffic management in place to allow access:

We are prioritising our response and are carrying out further work to allow the roads listed above to be fully reopened.

In addition to our response to Storm Arwen, the council has also been dealing with snowfall and icy conditions over the weekend into Monday morning. All gritting routes were treated from 3pm yesterday (Sunday) and then again from 2am this morning in advance of rush hour.

The council is continuing to monitor the conditions. It is important to remember that although roads may be treated, road users still need to drive carefully to the conditions. The A54, Congleton to Buxton road and A537 Cat and Fiddle, in the east of the borough, were closed over the weekend due to snow. Cheshire East Highways are working hard to clear these routes and they will reopen as soon as it is safe to do so.  Drivers should obey any road closed signs and follow diversions.

Wincle school is also closed today due to the local conditions.

With uncertainty over when the power will return, the council is welcoming residents who have been affected by the power outage to the following venues:

If affected residents make themselves known to staff upon arrival, they will be supported with warm drinks and will be welcome to use the facilities for the day. The council will continue to liaise with the electricity companies and is working on contingency plans for residents if the power outage continues overnight.

Any residents who are experiencing a power cut are advised to notify their electricity providers by calling 105.