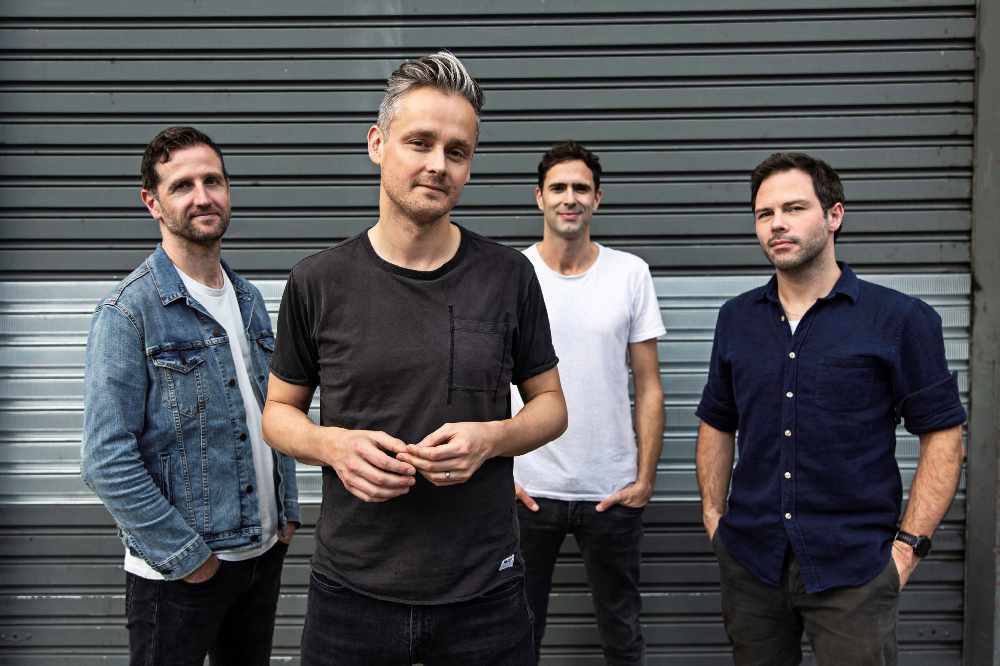 Keane has announced dates as part of Forest Live, the summer concert series presented by Forestry England, including a gig at Delamere Forest in June 2021.

After a six-year hiatus, the band made a long overdue return in 2019 with their latest studio album ‘Cause and Effect’ and a triumphant sold-out UK tour. This release follows on from a succession of previous No 1 albums that have accumulated over 13 million sales worldwide: ‘Under The Iron Sea’, ‘Perfect Symmetry’, ‘Night Train’, ‘Strangeland’ and the seminal debut smash, ‘Hopes and Fears’. Generating hit singles ‘Somewhere Only We Know’, ‘Everybody’s Changing’, ‘This Is The Last Time’ and ‘Bedshaped’, this recording became one of the biggest selling albums in UK chart history and secured Keane’s place as one of Britain’s best-loved bands. Keane last appeared as part of Forest Live in 2010.

Forest Live is a major outdoor live music series that introduces forests to new audiences in unique, natural woodland arenas around the country. Over 1.9 million people have attended a Forest Live gig in the last twenty years, enjoying great music and supporting the nation’s forests when buying a ticket. Going to a concert helps Forestry England create beautiful places for people to enjoy, run important conservation projects and keep growing trees. Every year they plant some 8 million trees sustainably, caring for the nation’s 1,500 woods and forests and welcoming 230 million visits annually.

Tickets on sale from 9am Friday 25 September at www.forestryengland.uk/music