Man from Crewe jailed for a number of sex offences 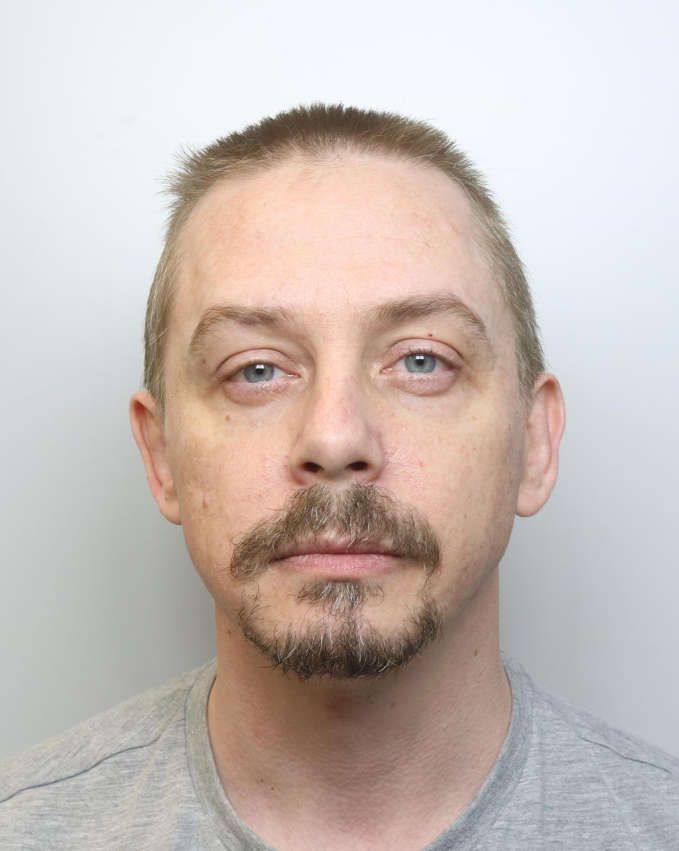 Martin Gill appeared at Chester Crown Court on Friday 18 November, where he was sentenced to ten years in prison.

The 49-year-old of Clair Street, Crewe, pleaded guilty to 15 offences following his appearance at Court.

In addition to his prison sentence, Gill was also ordered to sign the sex offenders register indefinitely.

The investigation, referred to as Operation Sideband, initially began following an incident on Wednesday 30 January 2019 when police were made aware that a category A indecent image had been uploaded to the internet.

Detectives were able to successfully identify the address of the user who had uploaded the image and on Sunday 5 May 2019, Gill was arrested, and a search was conducted at his home in Crewe.

Officers recovered a number of electronic devices during the raid which were later found to contain over 2000 indecent images of children and voyeuristic videos filmed covertly of teenage girls.

During questioning, Gill admitted to being part of group chats on the platform Kik, where the members would exchange indecent images of children.

While examining the devices, detectives discovered a folder of images and videos which were taken by Gill of a young girl in her school uniform.

Gill was subsequently charged with a total of 15 offences and pleaded guilty to all offending.

Following his sentencing, Detective Superintendent Gavin Day said: “Firstly, I would like to recognise the courage that the victim has shown throughout this investigation.

“Gill is an extremely dangerous individual who was intent on sexually assaulting a young girl in order fulfil his own perverse sexual gratification.

“What he subjected the victim to was truly horrifying, not only that, but he left the victim thinking the case would go to trial before pleading guilty at the last minute.

“But thanks to the bravery of the victim, Gill is now finally being held accountable for his actions.

“I would also like to extend my thanks to Digital Forensic Investigator, Aaron Jones, on his exceptional work on what proved to be a very extensive and challenging investigation.

“I hope that this case encourages other victims of sexual offences to come forward and report them to us.

“Cheshire Constabulary treats all reports of sexual offences extremely seriously, and any reports will be thoroughly investigated, with the wishes and needs of the victim as our main priority.

“Victims should never feel ashamed to talk about what they have been subjected to. They will receive the help and support they need from our specialist officers, as well as from other support agencies we work alongside, and all victims of sexual offences have the right to anonymity.”

If you have been a victim of sexual abuse, or know of someone who has, please call us on 101 or visit the website.

Information can also be reported anonymously, via Crimestoppers, on 0800 555 111.