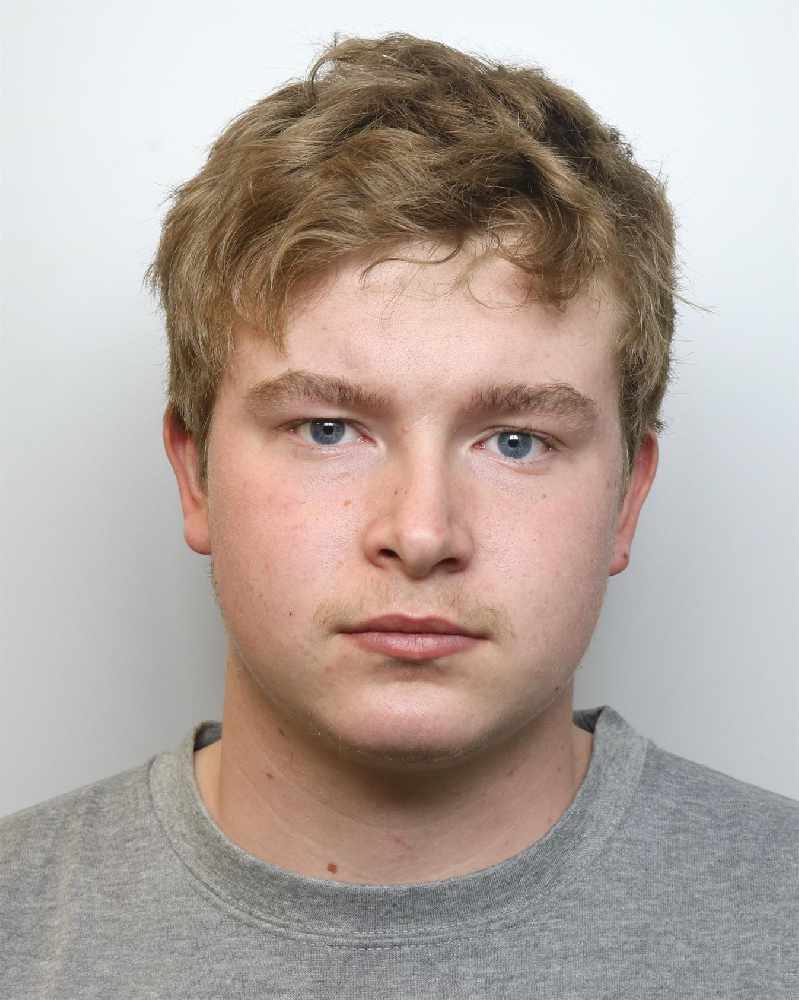 He was told he will serve a minimum of 28 years in jail before he is considered for parole.

A teenager has been convicted of murdering a school boy in Ashley.

Matthew Mason drove 15-year-old Alex Rodda to a remote wooded area in Ashley, Cheshire on Thursday 12 December 2019 and subjected him to a ferocious and merciless attack.

Alex’s partially clothed body was found by refuse collectors on a country lane next to the woods the following morning.

The 19-year-old had used a heavy and long wrench to repeatedly beat Alex to the head and body with an estimated 15 separate blows.

In the months before Alex’s death he had been in an intimate relationship with Mason during which Alex received money from him so that he did not disclose their relationship.

After committing his attack he left him alone in the woods and disposed of Alex’s mobile phone.

He then visited The Red Lion pub in Pickmere and The Golden Pheasant pub in Plumley where he had a drink with friends before making his way home to Ash Lane, Ollerton.

Meanwhile Alex’s mum was becoming increasingly concerned when he did not return home and she made numerous attempts to ring his phone but the calls would not connect.

She rang a number of his friends who said they had not seen or spoken to him that evening.

As Alex’s friends knew he had formed a relationship with Mason they messaged him over two hours, desperate to know he was safe and well. Alex’s mum was made aware of this and contacted Mason before reporting her son missing to police.

Most of their calls and messages went unanswered as Mason travelled back to the scene of his horrific crime in the early hours of Friday 13 December.

It is during this time that the prosecution believes Mason went into the woods and dragged Alex’s body to the track at the side of the road in an attempt to put him inside his car.

After failing to do this he then drove away.

After Alex’s body was found a witness informed police he had taken a photo shortly after 6pm on Thursday 12 December. The photo was of a black Renault Clio parked on the track beside the gated entrance to the woods.

The details of the car were checked by police and Mason was identified as the owner of the vehicle.

He was stopped by officers as he drove towards Telford, on the A41 in Staffordshire, shortly before midday on Friday 13 December.

Mason had dried blood on his hands and fingers and inside the boot of his car was a bin bag with his blood stained green fleece, the wrench and Alex’s large padded jacket.

Following his arrest he was taken into custody to be questioned before being charged with murder.

Today (Thursday 7 January) Mason was found guilty of the murder of Alex Rodda following a trial at Chester Crown Court.

Detective Inspector Nigel Reid, from Cheshire Police’s Major Investigation Team, said: “It has been a painstaking investigation involving a dedicated team of detectives. They have worked extremely hard to gather evidence to show the true extent of the relationship between Mason and Alex and the true picture of what happened that night.

“I want to take this opportunity to say thank you to Mr and Mrs Rodda for their patience and support throughout the investigation.

“The true extent of Mason and Alex’s relationship could not have been done without the bravery and courage of Alex’s friends. They provided key information to the investigation, despite their grief and heartache, in order to secure justice for their friend.

“Mason had murder on his mind as he drove Alex to his death under the pretence of sexual activity. He chose a secluded place to kill him in cold blood, a place he believed he would go unseen and his crime undetected.

“Alex was a popular young boy who was much loved by his family and friends. I hope the conviction of Mason helps Alex’s family and his close friends to come to terms with such a terrible tragedy.

“My thoughts continue to be with them all.”

Speaking after the verdict, Alex’s family said: “Our son Alex was a wonderful, gentle, loving, kind, caring, respectful boy who loved life and lived life to the full. His precious life was cut short all too soon at the hands of Matthew Mason.

“Mason admitted killing Alex from the outset of this trial but still felt the need to put us through the trauma of this trial in an attempt to minimise his sentence. He never once considered the pain it would put our family through or indeed his own family.

“We have never come across a more selfish, cold and calculating person.

“Mason has attempted to blame Alex and discredit his name throughout this trial and thankfully the jury were able to see through his web of deceit.

“We would like to take this opportunity to thank the jury for coming to the right decision.

“We would also like to thank Detective Inspector Nigel Reid and his team of officers from Cheshire Constabulary for all their hard work over the last 12 months and in particular the family liaison officers, David Edon and Lucy Kennedy, who have supported us through this particularly difficult time.”

David Keane, Police and Crime Commissioner for Cheshire, said: “I would like to commend the investigation team who worked tirelessly to gather crucial evidence in order to secure justice for Alex, his family and friends.

“His death shocked the local community and all those who were close to him. My thoughts are with them during this difficult time.”

Mason is of Ash Lane in Ollerton.