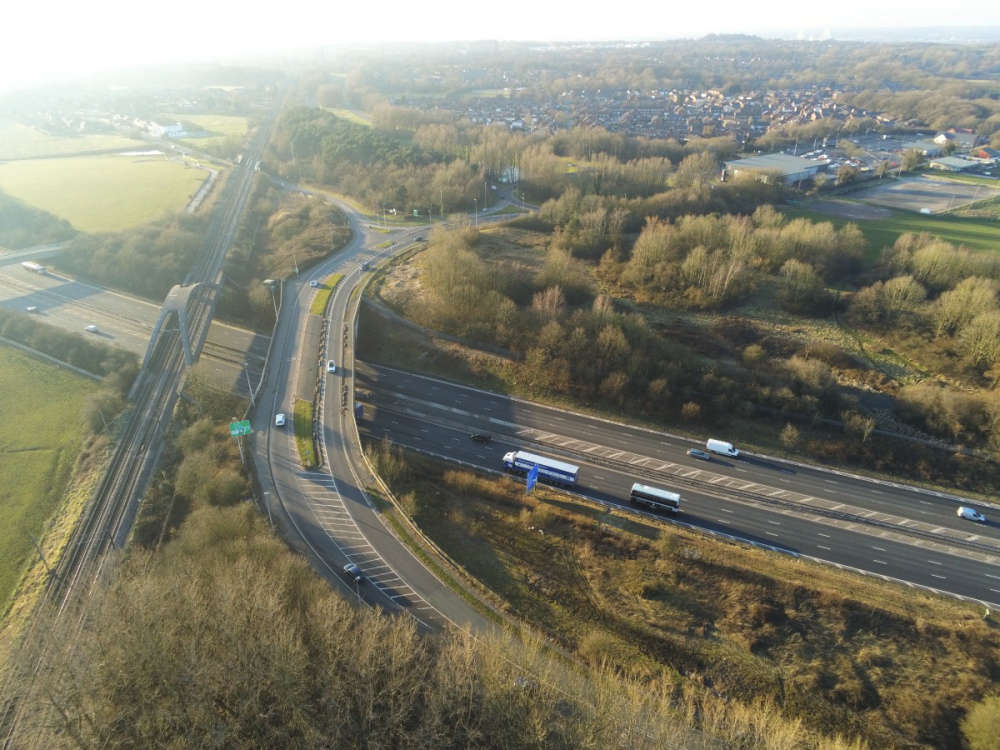 Drivers in Cheshire are being advised that a postponed closure of the westbound M56 near Runcorn in Cheshire will now be taking place this weekend.

The closure is needed as part of National Highways’ £23 million project to replace the A533 Expressway bridge over the motorway.

National Highways will be closing the M56 between junctions 11 (Preston Brook) and 12 (Clifton Roundabout/Rocksavage Interchange) to install new safety barriers in preparation for the new bridge. The A533 Expressway will remain open during this weekend's westbound motorway closure.

The westbound carriageway will be closed from 9pm on Friday (7 October) until 6am on Monday (10 October).

Clearly signed diversions making use of the local A558 and A533 roads will be in place and fully signposted.

Drivers are advised to check traffic conditions before setting out on journeys. Live traffic information is always available at www.trafficengland.com or from National Highways’ 24-7 customer contact centre at 0300 123 5000. Updates will also be posted to @HighwaysNWest – National Highways’ regional Twitter feed.

The new bridge will be lifted into position during the last weekend of the month which will require a further weekend closure of both the westbound and eastbound carriageways as well as the existing A533 Expressway bridge.

More information is available on the project website at:

Anyone wishing to sign up to the project’s weekly traffic management email bulletins should email the project team at:

Pictured - The current A533 bridge (left in picture) is being replaced.