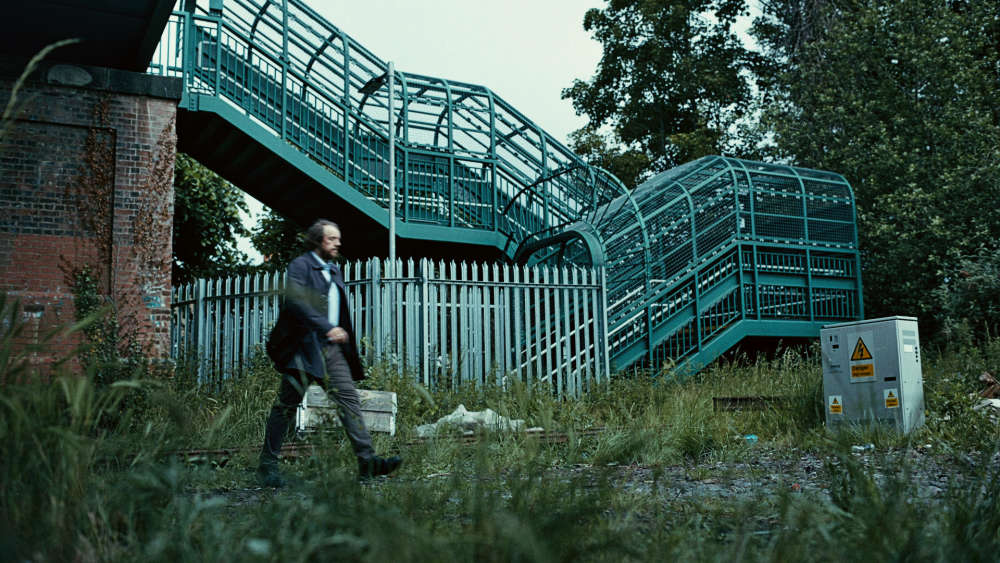 More than 700 people have risked their lives trespassing on North West rail routes since April this year.

The figures have been released by Network Rail and British Transport Police as part of the You vs Train campaign to highlight the dangers of railway trespass this summer.

In a new national survey 18% of people from the North West* said they were prepared to risk life and limb to retrieve an everyday object like a mobile phone, purse or wallet if they thought it was lost on the track.

Every year sees thousands of trespass incidents across the rail network.

Though often seen as a youth problem, in fact 75% of trespassers are adults.

Their reasons for straying onto the network include taking shortcuts and retrieving dropped items from the track.

In the last three years, more than 150 adults** have either been seriously injured or lost their lives trespassing on Britain’s rail network.

Chris Mclaughlin, community safety manager in the North West for Network Rail said: “You cannot put a price on personal safety. Every time someone strays onto the tracks they are placing themselves at risk of serious, life-changing injury or worse. And the effects of the actions can be devastating, not only for them, but their loved ones and the wider community. We want everyone to know and understand that stepping on the track shatters lives. Please don’t take risks. Don’t leave the people around you to pick up the pieces.”

Superintendent Alison Evans, British Transport Police said: “Unfortunately, every summer we see a rise in trespass incidents. This summer, please remember that stepping onto the railway at any time is dangerous and illegal. Accessing the tracks as a shortcut or to retrieve a personal possession you’ve dropped will have consequences that stay with you and those around you for life. Don’t let a moment of impatience ruin everything – it’s just not worth it.”

To raise awareness of the dangers a new video called ‘Shattered Lives’ shows how making the wrong choice to trespass could so easily lead to devastating consequences for not only the trespasser but also their friends and family.

Simon lost his leg in a railway accident after attempting to take a shortcut home by trespassing across the railway.

While he has been able to rebuild his life as a successful athlete – representing Great Britain in wheelchair basketball – Simon counts himself very lucky to be alive following the events that night more than thirty years ago.

Simon Munn said: “If you’re thinking about taking a shortcut home by trespassing across the tracks like I did, then there’s only one winner. You can’t mess about with a 400-tonne machine and think that you can get away with it. I was very lucky that I only came away with losing my leg. I’m incredibly proud of my career as a Paralympian, but that night 31 years-ago was a massive reality check. The outcome of my actions irreversibly changed my life and I regret the pain that I put my family through and the driver of the train.”